The Vintage Collection: The Ninety Six - THE EMPIRE STRIKES BACK Rebel Commander

Welcome to another entry in our The Vintage Collection: The Ninety Six column. Hasbro recently committed to collectors that they will be “focusing” on characters in The Vintage Collection that fall under “The Ninety Six” banner. If you’re new to this, it means that there needs a modern counterpart for every classic Kenner figure. Between 2020 and 2021, Hasbro’s made an admirable effort by focusing on these characters. But there is more work to be done, and we’ll figure out where we are step by step. Today we assess Rebel Commander. 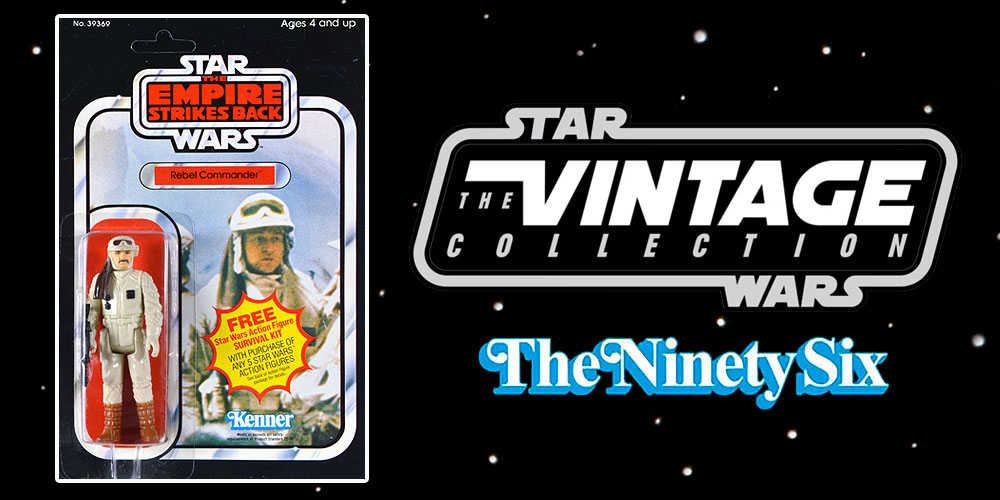 END_OF_DOCUMENT_TOKEN_TO_BE_REPLACED

Rebel Commander • The Empire Strikes Back • 1981 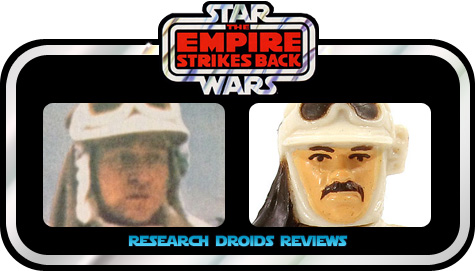 Our “You Bespin Me Round (Like A Record)” marathon continues with Rebel Commander. The figure doesn’t match the character in the card back image. Relive your memories of this classic 1981 action figure in our Research Droids Reviews today. Be sure to add your own experiences to the conversation! Reminisce your own childhood stories of this figure in our comments. Share your life-changing vintage Kenner adolescent experiences with us!