Get ready for another Star Wars HasLab campaign as Hasbro Pulse updates with the official announcement that the Rancor campaign begins this fall. 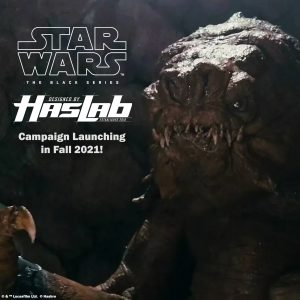 A long time ago, we received intel that a 6″ The Black Series Rancor was in the works for the HasLab program. We couldn’t reveal much and had to play it off as a “fantasy” to protect our sources then, and the uncertainty that the Khetanna created for this new platform put the project on hiatus. Today, during a Q&A, Hasbro let it slip that it’s coming. Check it out! 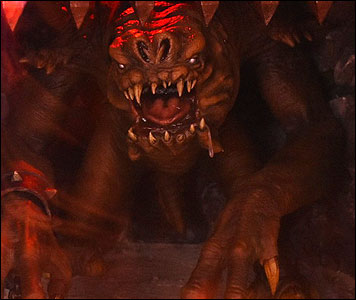 Holy moly! The Prop Store YouTube channel posted a video by Phil Tippet that shows a clip of the pre-production animatics of the elaborated rancor scenes including some that never made their way to the final cut of Return Of The Jedi. You can also bid on the original videocassette of these scenes if you’re so inclined. Check it out! 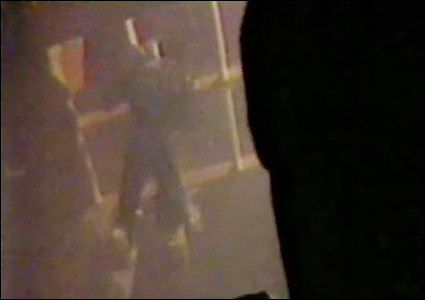 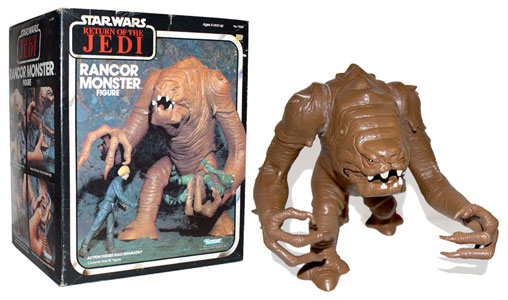 Our friends at Regal Robot sent along the latest on the Rancor Prop Replica, including some new images. Click through for complete details!

END_OF_DOCUMENT_TOKEN_TO_BE_REPLACED

OK, let’s play a game. This is fantasy, not a subliminal message of what’s coming. Many collectors were ecstatic over the possibility of a 6″ scaled Rancor when they saw it in Hasbro’s diorama during SDCC? People disagree with me, but I could have sworn the Rancor featured was a styrofoam maquette. Others claim it was an articulated “prototype.” I still think it was made out of styrofoam. Anyway, let’s say that Hasbro felt they wanted to make a 6″ Rancor, but they also felt it wouldn’t make sense as a general or exclusive retail released item. Let’s pretend that Hasbro decided to offer it through HasLab. To be fair, let’s use the same target of 8K backers (since Jabba’s Sail Barge reached that amount). What would you be willing to pay to back this thing via HasLab? Something tells me if it was HasLab item, it would be hundreds of dollars, not less. Regardless, if you’re a 6″ collector, what would deem the most to back this item via HasLab?

Check out this super rare Palitoy Rancor-related item that JTA reader Justin found on eBay. You should definitely check it out because things like this rarely show up on eBay. 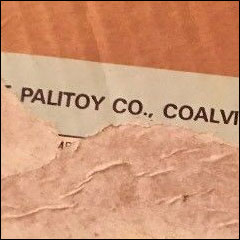