So, what is your opinion? Will it change your mind and will you back the Rancor now? Or is it too little too late?

In my opinion Hasbro could have avoided much drama if they had included Malakili from the very beginning. It’s apparent Hasbro hoped to get away with as little as possible, but the fans have spoken. It’s welcome that Hasbro has listened. However, if would be even better if fans didn’t have to voice their displeasure so vehemently for Hasbro to do something! It’s pretty apparent they are quite desperate so late in the campaign. 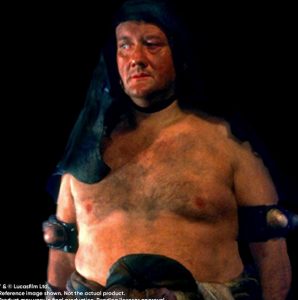 END_OF_DOCUMENT_TOKEN_TO_BE_REPLACED

The Vintage Collection: The Ninety Six - RETURN OF THE JEDI Rancor Keeper

Welcome to another entry in our The Vintage Collection: The Ninety Six column. Hasbro recently committed to collectors that they will be “focusing” on characters in The Vintage Collection that fall under “The Ninety Six” banner. If you’re new to this, it means that there needs a modern counterpart for every classic Kenner figure. Between 2020 and 2021, Hasbro’s made an admirable effort by focusing on these characters. But there is more work to be done, and we’ll figure out where we are step by step. Today we assess Rancor Keeper. 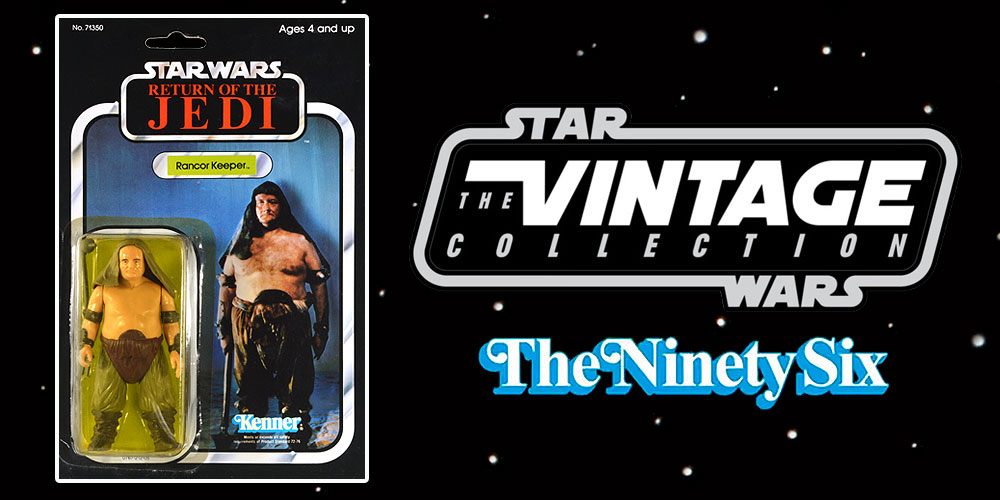 END_OF_DOCUMENT_TOKEN_TO_BE_REPLACED

Today we revisit Rancor Keeper. The Trilogo card art is different than the Kenner version, with the most notable difference of the light blue background. The figure’s name was also changed to Rancor Keeper (Gardien du Rancor Monster) for the Trilogo release. See the full card art and additional notes by revisiting 1984’s RETURN OF THE JEDI Rancor Keeper figure HERE. 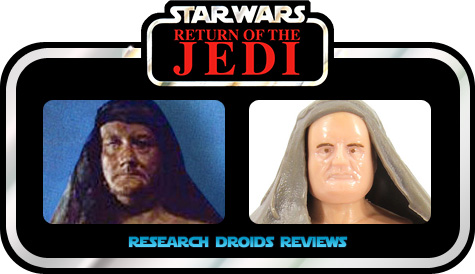 We continue to our “Turning Ewokese” marathon with the Rancor Keeper. He’s an odd choice but needed to upkeep the Rancor beast. Relive your memories of this classic 1984 action figure in our Research Droids Reviews today. Be sure to add your own experiences to the conversation! Reminisce your own childhood stories of this figure in our comments. Share your life-changing vintage Kenner adolescent experiences with us!