The Star Wars “Saga” line is officially two decades old. We’re revisiting all of the figures that made up this unprecedented lineup. Today, we continue with 2002’s Star Wars “Saga” [Phase I] Yoda (Jedi Master) (’02 #23) figure. Check out the new review template, the all-new Photo Gallery, the rewritten review, and the other content we updated as we celebrate the 20th Anniversary of the line that supported Star Wars Episode II: Attack Of The Clones. 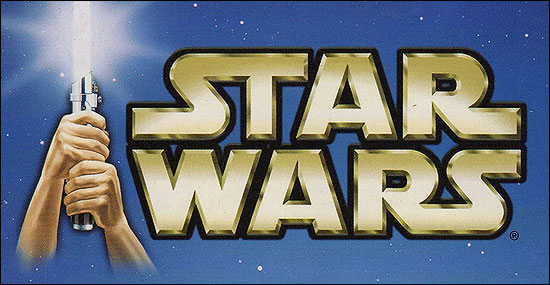 The Black Series Archive line has been hit or miss lately. Obi-Wan Kenobi feels like it’s somewhere in between.. (more….) 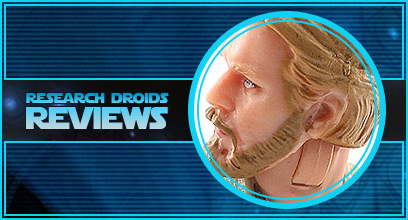 The Black Series [Phase III] 6″ line is flourishing, but that doesn’t mean that Hasbro isn’t still actively playing catch up as we speak. We looked at glaringly absent characters from the Original Trilogy in the 6″ line. Now let’s look at the Prequel Trilogy. Click through and see if you agree with our list, and be sure to leave your thoughts about this in the comments!

END_OF_DOCUMENT_TOKEN_TO_BE_REPLACED

Back in August 2017, we broke the news that rumors existed for upcoming Padme Amidala and Mace Windu 6″ figures were imminent. At the time we didn’t know what version of Padme Amidala was coming, but new information has come our way that we can expect to see her in her Episode I main outfit shortly too. It looks like we just need an official announcement from Hasbro that Mace Windu is on the way next. Could he be the next reveal at the next convention Hasbro attends? We believe it’s possible!

The Prequel Trilogy, the old Expanded Universe (Legends), The Clone Wars and Star Wars: Rebels are painfully ignored and excluded from Hasbro’s roster of figures each year. With the return of The Vintage Collection this year, we want to know what figures you want to see the most. Please pick your top five and add them in our comments. (Look busy. Hasbro is watching….)