SHF showed a few all new Star Wars figures at the Tokyo Comic Con. And they also showed some things we had glimpsed before. Fans of the Japanese Star Wars line have many things to look forward to, when and if SHF ever decides to officially announce the figures! Click through for quite a few photos from the show! And thanks to Matthew C. for the alert! 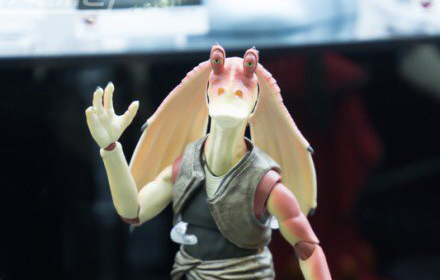