Will Hasbro Get Out The Highly Sought-After Guards Needed For The Barge?

It’s pretty amazing what the #backthebarge campaign has done for some of Hasbro’s older super-articulated action figures. Look at the craziness surrounding Nikto Gunner [Nysad] from the Legacy Collection on eBay. 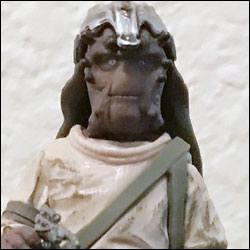 Grab Vizam And Nysad While You Can: Those Cannons Are Disappearing!

As per HasLab’s Exclusive Update #1, Hasbro added additional areas to the rails on Jabba’s Sail Barge to accept the existing cannon that came with both 2009’s LC Nikto Gunner [Nysad] (BD23) and 2013’s TBS [P1] Vizam (#17) figures, something JTA specifcially asked about at Toy Fair this year. As expected, the figures are selling out on the aftermarket so collectors can secure these accessories now. There are still a few on eBay (and Amazon), so you might want to see if you can secure one too. Some of the eBay aucions are completely untouchable, but you can find some loose sample for a great deal. It’s always possible that Hasbro can reissue either figure in The Vintage Collection, but why take the risk?? 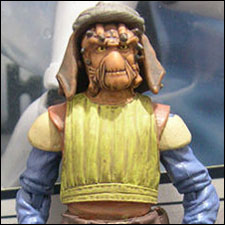 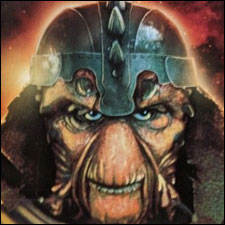