For tonight’s Visual Guide update we are adding another Target exclusive Galaxy’s Edge figure to the line-up. Click below to check out the Mountain Trooper. You can also read all about him in our full review. 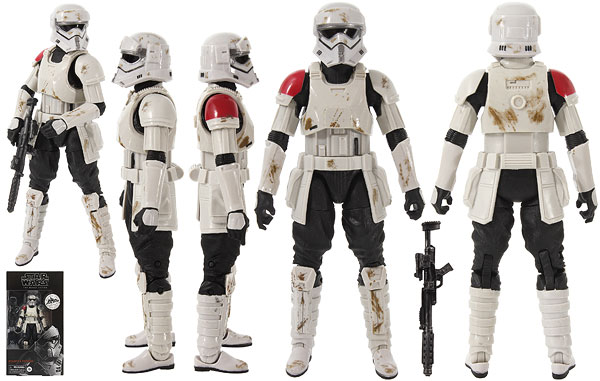 Hasbro reissued the Mountain Trooper in the Galaxy’s Edge Trading Outpost line. Did you buy it? (more….) 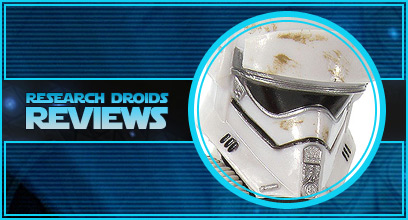 JTA reader Jason R. found the latest Galaxy’s Edge The Black Series [Phase III] 6″ figures at his local TARGET, but they are register locked until August 30th. See the image below! The DPCI for Hondo is 087-16-6969. If anyone knows the DPCI for the Mountain Trooper, let us know! 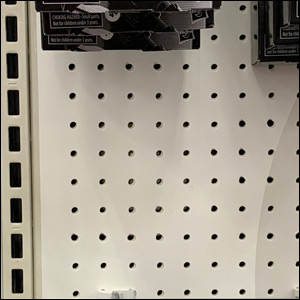 Wow! You’re going to love the Mountain Trooper (is he a future film character?) and Commander Pyre from this set. And you’ll likely adore the MSE Droid too! Find out why the boringly-named The First Order Galaxy’s Edge exclusive multipack might be for you in our Research Droids Reviews today! Be sure to leave your thoughts in our comments section, vote in the poll or comment about it on our Facebook page. Click the banner below for the direct link to the review! As always, you can also send your review requests via email if you’d like to see something that we didn’t cover yet.