Order The Mandalorian Monopoly Game Now, Ships In A Couple Of Days! 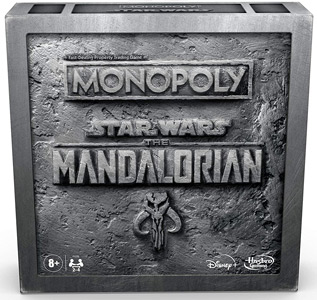 JTA reader from France, Patrice, sends us evidence that, for lack of of a better description, the “inclusive edition” of Monopoly has reached his homeland. This edition includes Rey and the packaging has been given a “call out” sticker to notify potential buyers of Rey’s inclusion here. This is an interesting turn of events since Hasbro declared recently (this past summer) that an edition including Rey would not be produced. 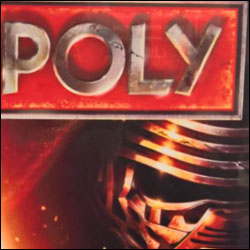 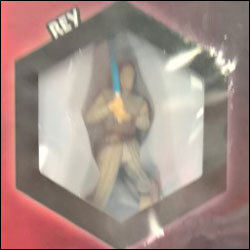 If you placed your fulfillment order for the controversial Monopoly Rey token figure, they’re arriving courtesy of Hasbro’s customer service. Are we sure Hasbro didn’t take the Rey out of their unsold The Force Awakens Micro Machine sets and poly-bag them for this gesture? We kid, we kid. But yikes! She ain’t too pretty! Special thanks to JTA reader Daniel D. for the news and images! 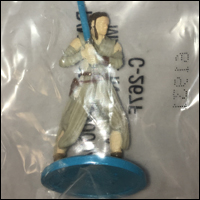 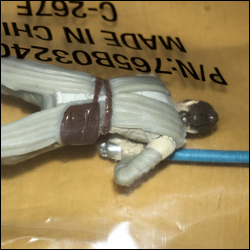 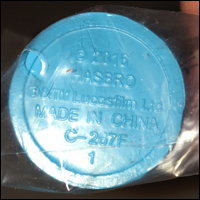 Want That Rey Token For Your Monopoly?

If you’re trying to get your hands on the Rey Token that is missing from Monopoly, you need only jump through a few hoops. JTA Reader Derek shows us what he needed to do to acquire this piece from Hasbro. Click the image to see what is required. I guess they’re keeping track of who wants the piece since Age & Gender of the person using the product is part of the test!

The Chicago Tribune has posted an article sure to upset many claiming that “insufficient interest” has prevented Hasbro from including the Monolopy “Rey” game piece inside of the package. Oh boy, this is going to be an interesting discussion. Special thanks to JTA reader Mark P. via our friends at Yakface.com for alerting us to this breaking news development! FYI, there is a silver lining, be sure to read the article. 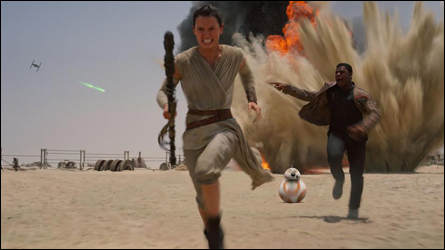