END_OF_DOCUMENT_TOKEN_TO_BE_REPLACED

Michelle Rejwan Is The New Live Action SVP For Lucasfilm

Now before you say “who” and “what?!?”… Michelle Rejwan (age 37) has been with Bad Robot and JJ Abrams for a long time, she worked as an executive / co-producer on such JJ movies like Super 8, Star Trek Into Darkness and The Force Awakens, with The Rise of Skywalker being her latest project, this time as a producer. The SVP is the “Senior Vice President”, and Michelle will be the SVP for Live Action Development & Production. So, in short, she’s basically Kathleen Kennedy’s new Number 2. Click through for a few more details! 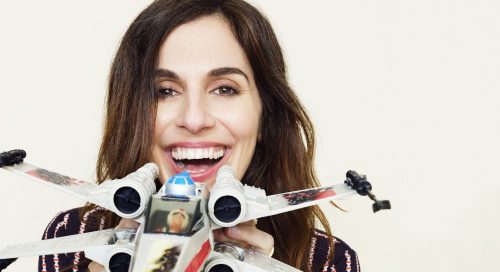