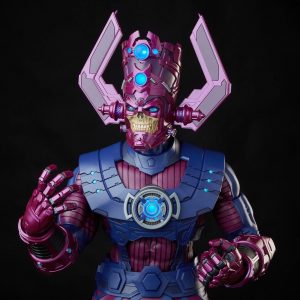 END_OF_DOCUMENT_TOKEN_TO_BE_REPLACED

Well, here’s something you don’t see very often… Toys! In the store! It was a miracle. This particular Walmart in San Tan, AZ must have gotten a Hasbro shipment in as I found a fresh case of repacked TVC figures, repacked GI Joe figures, and brand new Marvel Legends that coincide with several recent shows and even some upcoming ones… Amazing how Hasbro can do that.

END_OF_DOCUMENT_TOKEN_TO_BE_REPLACED

While not really related to Star Wars, it may be of interest to some that the new Haslab Marvel Legends campaign has a promising start. The campaign was officially launched a few hours ago and 2,600 out of 6,000 required backers have already made their pledge. Click through for more info!

Update: now that was quick, the Sentinel has reached the required number of 6,000 backers already. Congratulations! Next up, the various stretch goals, which should all be reached. It’s greeat for Hasbro, HasLab and the Marvel collecting community that this campaign is a huge success. 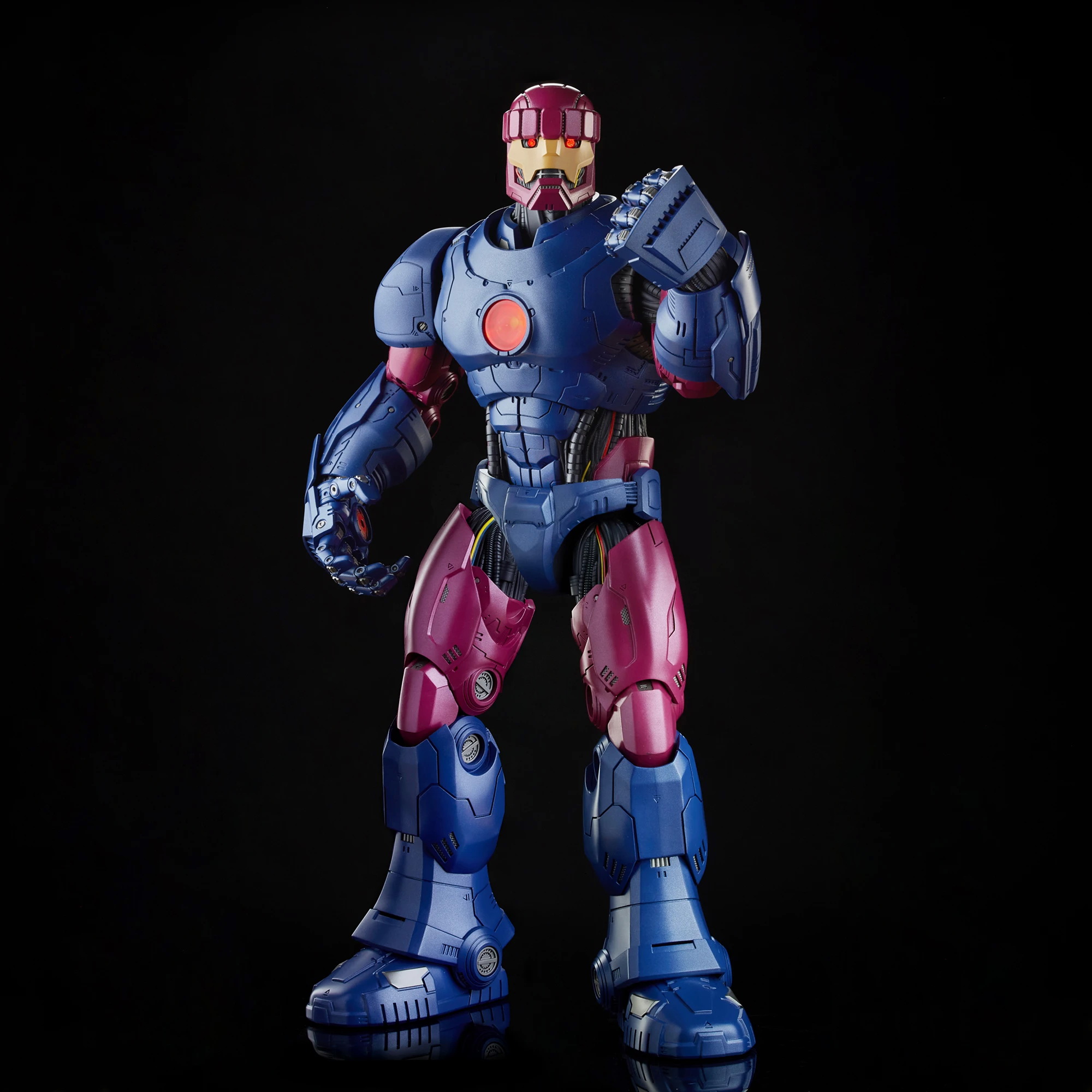