Tonight’s Visual Guide update is the final update for wave 3 of The Empire Strikes Back 40th Anniversary line. You can stop by and check out the full Visual Guide listing here. Click below to check out Luke Skywalker (Dagobah), and click here to read our review of this figure. 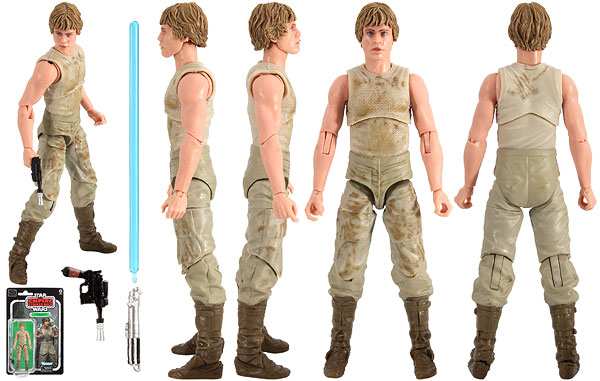 Here is the single-version of Luke Skywalker (Dagobah) from the 40th Anniversary of The Empire Strikes Back line. It comes with fewer parts. (more….) 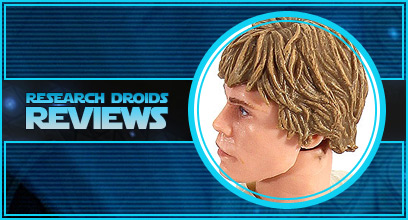 Get ready to pre-order wave 3 of The Black Series The Empire Strikes Back 40th-Anniversary line which includes Boba Fett, Darth Vader, Chewbacca, Snowtrooper, and Luke Skywalker (Dagobah)! Live links coming soon (or so we’ve been told)!