Whenever you want to make a Star Wars toy, you need to have a license. This should be pretty common knowledge. Lucasfilm and Disney protect their intellectual property and whoever wants to make anything based on Star Wars needs a licensing agreement. Now, these agreements are usually secret, other than some very basic facts, no specific details are released, so it’s usually very difficult to know how much money is involved.
While digging through the internet I was able to find a (somewhat redacted) licensing agreement between Hasbro and Lucasfilm from October 1997, an agreement that was extended several times in the meantime until 2020. And while redacted, it is still very informative, so informative that I think anyone should click through now to read all the details and to finally find out how much Hasbro is paying for that Star Wars license! You may be very surprised. Also, a very interesting question will be answered: who actually owns anything Hasbro makes? So, click through for everything you need to know about Hasbro’s Star Wars license! 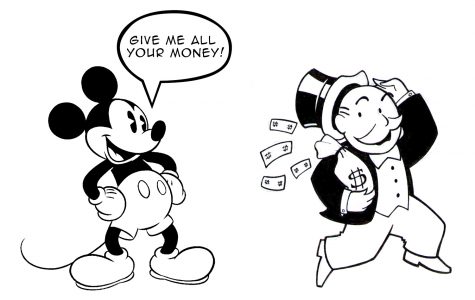