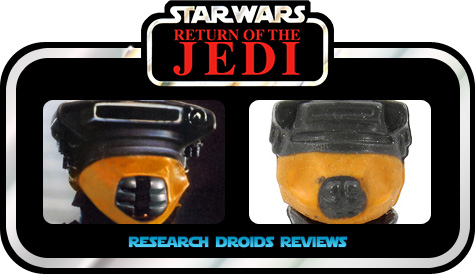 Ever since the new wave of Star Wars movies were released fans have been debating about the new characters, the heroes and the villains – but it is especially Rey who is scrutinized and sometimes unfairly criticized as being a Mary Sue. However, there’s still this feeling by quite a few fans that Rey lacks something. Or does she? And if she does, what is it? Click through for a closer look at Star Wars heroes!

END_OF_DOCUMENT_TOKEN_TO_BE_REPLACED 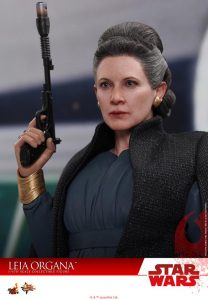