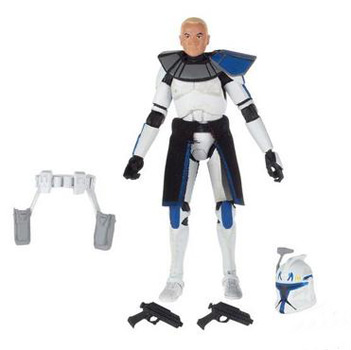 Welcome to another one our JTA Presents: Evolutions features! Let’s check out how close or far we are from having an ideal Hasbro 3.75″ Pablo-Jill action figure. Have we arrived at definitive status yet? Weigh in and let us know what conclusion you’ll come to by clicking through and adding your two cents in the comments!