Good News For Star Wars Collectors In The EU

Earlier today the EU parliament signed the trade agreement between EU and Japan, JEFTA. In short, almost all trade tariffs between the EU and Japan will be abolished. The agreement will come into effect on February 1st. This means that collectors in the EU who import Star Wars figures from Japan won’t have to fear customs anymore. Which in return means that total prices (selling price with added shipping and fees) for Japanese Star Wars figures will drop. Until now Japanese etailers often marked down prices on customs forms, so that the collector won’t have to pay fees. This only worked if you ordered maybe one or two figures at once, otherwise customs would open and inspect the package and demand their fees. This will no longer be the case soon and collectors won’t have to put up with customs anymore when importing from Japan. 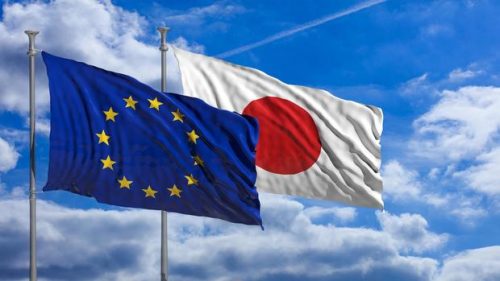