Today we revisit AT-ST Driver. The Trilogo card art is one of the few figures from the Return Of The Jedi line with a completely different reference image. It features a scene from the Battle of Endor with an incomplete composite from second and different film-out. The “incomplete scene” was obscured by the figure’s placement in the bubble. See the full card art and additional notes by revisiting 1984’s RETURN OF THE JEDI AT-ST Driver figure HERE.

Let’s continue to move forward with JTA’s The Power Of The Force “2” Silver “Jubileap” Celebration! We’re looking at some of the better “green” repacks! Next up is AT-ST Driver which is one of the rarest figures in the Freeze Frame Action Slide line! See more in our Research Droids Reviews today! Be sure to leave your thoughts in our comments section, vote in the poll or comment about it on our Facebook page. Click the banner below for the direct link to the review! As always, you can also send your review requests via email if you’d like to see something that we didn’t cover yet. 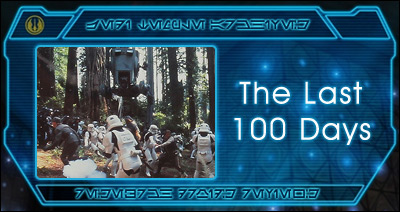 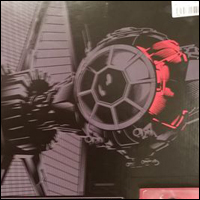 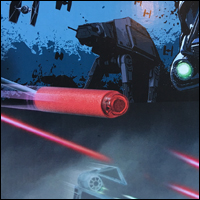 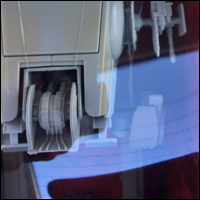