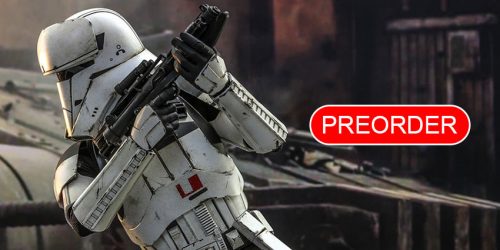 It looks like we are FINALLY getting the sixth scale Assault Tank Commander from Hot Toys! Hot Toys first revealed this figure in 2017 at Star Wars Celebration Orlando, but never officially announced it. With the recent addition of the Rogue One Shoretrooper Squad Leader, and now the Assault Tank Commander, could the long-awaited Baze Malbus be next?  Click through for complete details and gallery! 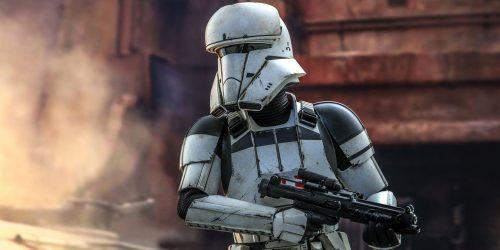 END_OF_DOCUMENT_TOKEN_TO_BE_REPLACED

We have our final Visual Guide update for The Vintage Collection wave 22. Click below to check out the Imperial Assault Tank Commander (VC148). You can also check out our full review of this figure in our review database. 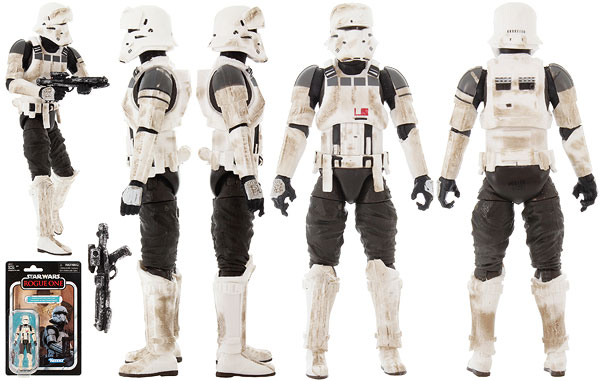 Let’s finish up the latest wave of The Vintage Collection figures. We saved the best for last. The Imperial Assault Tank Commander truned out excellently. See more in our Research Droids Reviews today! Be sure to leave your thoughts in our comments section, vote in the poll or comment about it on our Facebook page. Click the banner below for the direct link to the review! As always, you can also send your review requests via email if you’d like to see something that we didn’t cover yet.

Here is the new The Vintage Collection Imperial Assault Tank Commander (VC148) figure. Special thanks to JTA reader and good friend Josh M. for the image! 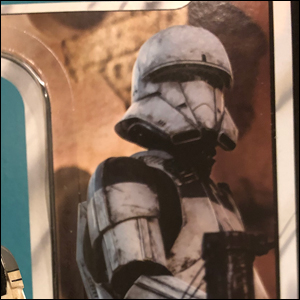