The Hollywood Reporter broke the story yesterday: Catherine Powell, who oversaw Disneyland Paris, Walt Disney World and Disneyland, is leaving the company, her position will be eliminated altogether and her staff will now report directly to Bob Chapek, the chairman of Disney Parks, Experiences & Products. The Hollywood Reporter article implies that Howell’s departure may have something to do with the drop in theme park attendance, following the opening of Galaxy’s Edge. Click through for some more details! 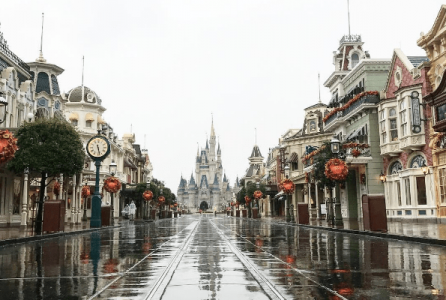 END_OF_DOCUMENT_TOKEN_TO_BE_REPLACED

Site IGN has posted a brief article confirming that Disney will slow down the pace of its Star Wars films going forward. While this isn’t entirely news, there are some other details which you may find intriguing depending on how you interpret them. Check out the article and then come back here to comment!