1985 THE POWER OF THE FORCE Han Solo (In Carbonite Chamber): Trilogo Update

Let’s finish up the last daily Research Droids Reviews entry with the Jabba’s Palace (With Han Solo In Carbonite) 3-D Display Diorama. It’s essentially perfect! See a host of images in our review today! Also, thank you for 11 incredible years. And if you missed it, please see my daily RDR wrap-up post HERE. 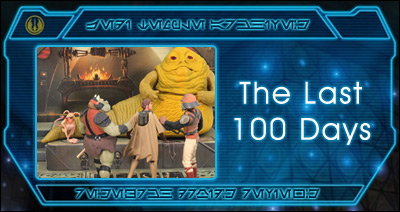 JTA’s The Power Of The Force “2” Silver “Jubileap” Celebration continues! Let’s look at the moderately good Han Solo In Carbonite figure from the “Freeze Frame” line. It’s the focus of our Research Droids Reviews today! Be sure to leave your thoughts in our comments section, vote in the poll or comment about it on our Facebook page. Click the banner below for the direct link to the review! As always, you can also send your review requests via email if you’d like to see something that we didn’t cover yet.

UPDATE: It looks like it is going back and forth from ‘pre-order’ to  ‘out of stock’ so keep checking back. 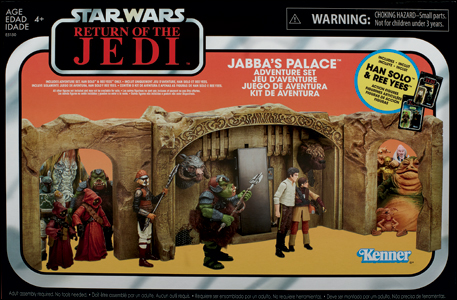 Welcome to another one our JTA Presents: Evolutions features! Let’s check out how close or far we are from having an ideal Hasbro 3.75″ Han Solo (In Carbonite) action figure. Have we arrived at definitive status yet? Weigh in and let us know what conclusion you’ll come to by clicking through and adding your two cents in the comments!

END_OF_DOCUMENT_TOKEN_TO_BE_REPLACED

Check out the newly released Sideshow Collectibles Sixth Scale Han Solo In Carbonite, our latest addition to the Visual Guides. Click below for a detailed look at this very cool collectible, and make sure to also stop by and read our full review. 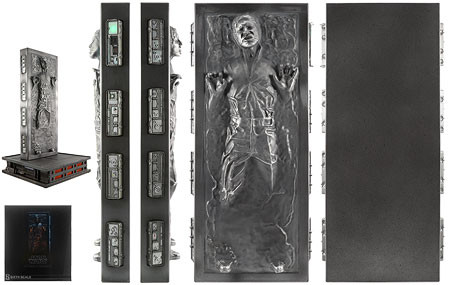 It’s time to check out the very cool Han Solo In Carbonite 1:6 Scale Figure from Sideshow Collectibles. This one is much nicer than the first version that came out eight years ago. Find out why in our Research Droids Reviews today! Be sure to leave your own thoughts in our comments section, vote in the poll or even leave comments about it on our Facebook page. Click the banner below for the direct link to the review! As always, you can also send your own personal review requests via email if you’d like to see something that we didn’t cover yet.