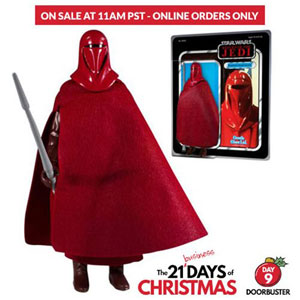 Next up is a great photo gallery from our friends at Rebelscum on the Gentle Giant Ltd. booth from Preview Night!