Let's Talk About Benioff & Weiss For A Moment

I have to admit something: I don’t watch Game of Thrones. I used to watch it but gave up several years ago when I realized I found the series to be boring (all the talking, and then some more talking…), nihilistic (I really hate it when people you root for die all the freaking time!) and generally nothing I really enjoy (because of all the endless talking and dying). However, every now and then I do read about the series or I watch a YouTube review about Game of Thrones. Just to have a general idea of what’s going on, and to know how it all ends.
But ever since season 8 began a few weeks ago I have noticed a serious increase in complaints about the writing and general direction of the show, with some people comparing the Night King episode to “The Last Jedi”, and it wasn’t meant as a compliment. So I wonder… are Benioff & Weiss really up to the task of writing a Star Wars movie trilogy? After reading so many negative things about the show lately I am somewhat worried! I would like to get your thoughts and feedback here. So leave your comments and I am looking forward to discussing Benioff & Weiss with you. And if you need to talk about Game of Thrones, do so, but let’s try to focus on the upcoming Benioff & Weiss Star Wars trilogy and whether or not you think the two if them are the right people for the project. 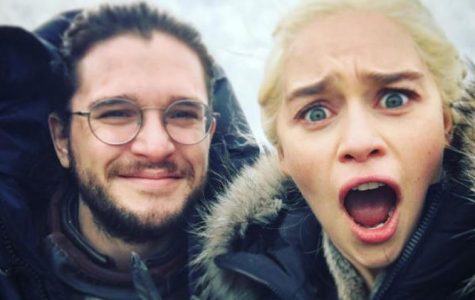 Someone knows how Game of Thrones ends… 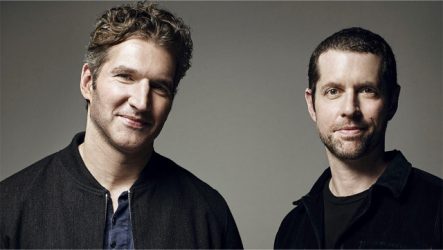