10" Galactic Heroes Found In The UK; Have You See These In The USA?

Here is something else the Hasbro Star Wars brand doesn’t need to rot at retail. Another line like this only hurts their bottom line and irritate shareholders. I have never heard of this line myself, but JTA reader mic windu found a super-sized 10″ line of Galactic Heroes called Mega Mighties. Look for it at your closest clearance aisle in a couple of weeks. 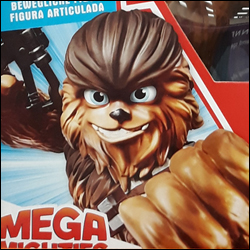 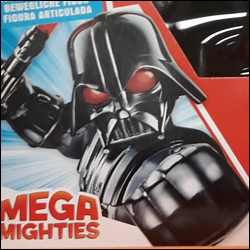 JTA reader Matthew Z. has found a Luke Skywalker & Rancor, and Sandtrooper & Dewback Galactic Heroes sets at his local TARGET in Louisville KY. I cannot remember if these are new or old, but the real story here is that they just arrived at his location! 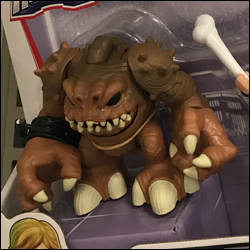 JTA reader Michael M. has found the new Galactic Heroes sets at his local retailer and noticed something about Luke’s “walking stick”. What do you think? 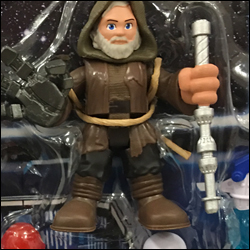 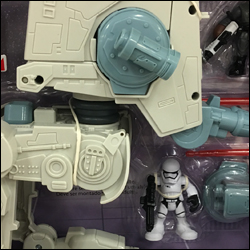 END_OF_DOCUMENT_TOKEN_TO_BE_REPLACED

Hasbro releases official press release and photos of the upcoming Galactic Heroes BB-8 Adventure Base. Click through for details. 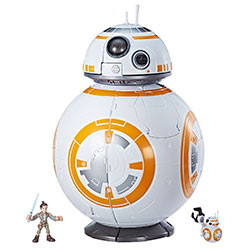 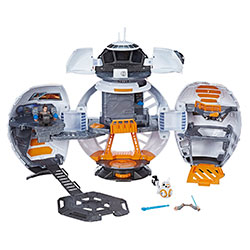 END_OF_DOCUMENT_TOKEN_TO_BE_REPLACED

JTA Reader Chris S. sent us an image of the latest The Last Jedi Galactic Heroes in stock and on the shelves at his local Meijer store in Marysville, Ohio yesterday. You may be able to start finding them in your local stores too. Have you seen them on the shelves yet? Thanks to JTA Reader Chris for the news!

UPDATE: This image has been removed.