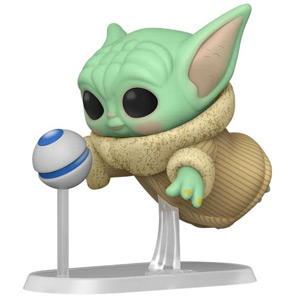 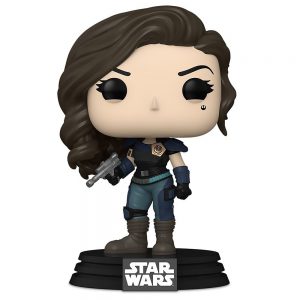 END_OF_DOCUMENT_TOKEN_TO_BE_REPLACED

A few days ago Funko presented their Q2 earnings. And things are as expected, Funko’s revenue in Q2 declined by almost 49%. But Star Wars is still a top performer and even bucks the trend! Click through for some more details! 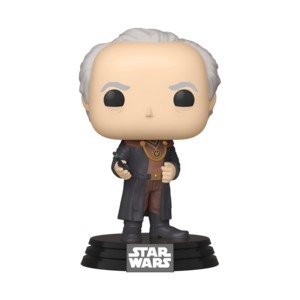 The only available “The Client” figure

END_OF_DOCUMENT_TOKEN_TO_BE_REPLACED

Funko Feels The Global Pandemic, Star Wars Is A Top Performer Though

After years of growth Funko reported a relatively weak 1st quarter of 2020. Net sales are down 18% compared to Q1/2019 and Funko reported a loss of $5.7 million for the first quarter. The company attributes the decline to the current Covid-19 pandemic that caused lockdowns all around the globe. But Funko’s earnings report also has a few tidbits about Star Wars that are quite interesting! And there is also some news about Hasbro’s Star Wars toyline, and it’s all positive! So click through for a more detailed look at Funko Pops and Star Wars toys in general! 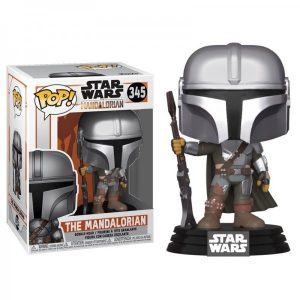 END_OF_DOCUMENT_TOKEN_TO_BE_REPLACED

How Was Your Triple Force Friday Experience?

Tell us about your Triple Force Friday experiences, and don’t forget to add photos if you took any! Was it triple the Force or triple the farce? Let us know in the comments!

You can find them on sale now here: 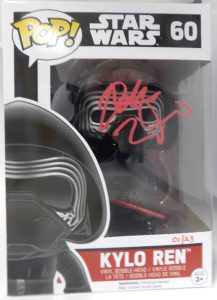 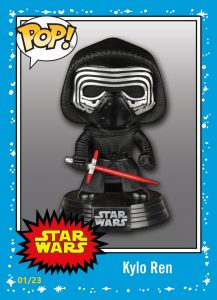 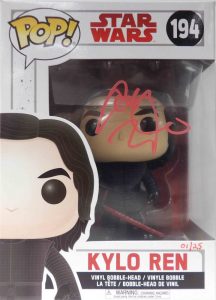 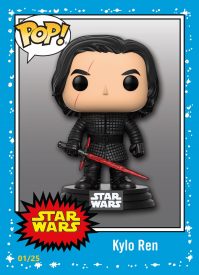 The May Solo: A Star Wars Story themed Smuggler’s Bounty box has arrived. Spoiler’s apply. Click through at your own risk!

END_OF_DOCUMENT_TOKEN_TO_BE_REPLACED

There is a fantastioc Funko Pop! sale at site sponsor Entertainment Earth, Get them while the getting is good!

BREAKING NEWS! io9 reveals that all of the Solo: A Star Wars Story toys will be available at midnight tonight. Check out the full story HERE! 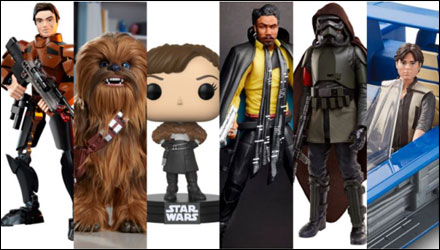 END_OF_DOCUMENT_TOKEN_TO_BE_REPLACED

Click through to our Facebook gallery to check out what Funko has on display for Toy Fair.

The Funko Smuggler’s Bounty subscription service is ending! But have no fear! It is becoming a retailer exclusive. (Hopefully it WILL NOT be Walmart.) Click through for more!

JTA is heading into the city today to begin our Toy Fair 2018 coverage! We will kick things off early tomorrow morning with LEGO, then continue on to Javits Center and finally the big Hasbro event, where we will do a live blog right here at JTA throughout the presentation (where hopefully they will reveal some great TVC news). Stay tuned as we post updates. We’ll post our galleries in real time to Facebook and post links on our front page as we get the chance. We’ll do followup coverage throught the weekend. We will aggregate everything on our portal page for a ‘one stop shop’ of all of our coverage.

END_OF_DOCUMENT_TOKEN_TO_BE_REPLACED

Have all of you seen the Funko Dorbz Landspeeder with Luke Skywalker? Special thanks to friend Russ T. for directing my attention to it. I agree with him that it’s a must-have collectible. I think this may be one of the greatest things ever. They’re available at Shop Disney if you’re interested. 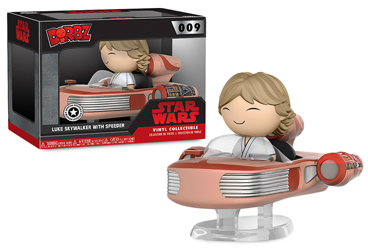 Walmart.com has the summer convention exclusive POP! Combat Assault Tank Trooper for $2.98. Thanks to Craig for the alert! 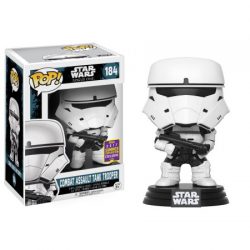 The latest Funko Pop! Smuggler’s Bounty has arrived and it is based on Star Wars Episode VIII: The Last Jedi. Click through if you’re interested in seeing the box’s contents.

END_OF_DOCUMENT_TOKEN_TO_BE_REPLACED

Hasbro! Do you see these? Please make them for us in 3.5″ SA scale? Funko knows what market is buying their stuff, so should you! Here are official PRESS RELEASE images for the the four exclusive Movie Moments sets coming from Funko.

Walmart Exclusive Resistance BB Unit Pop is in stock. It doesn’t have a picture up, but it’s only $6.25! Grab it while you can! They also have all the other TLJ Pop for less than $9.