Fun Quiz Of The Day

Since Hasbro refuses to tell us about upcoming new toys and Disney won’t tell us what’s the deal with Kenobi and the Cassian Andor show (at least we know that Mandalorian season 2 filming wrapped a short while ago and that everything is fine with the series), I thought it’s maybe a good idea to have some fun to pass the time. And what’s more entertaining than a quiz (please don’t reply to that question)? Namely… can you guess the character? You can see a preview of the character in question below. Please click through to see the full artwork and for a few hints! 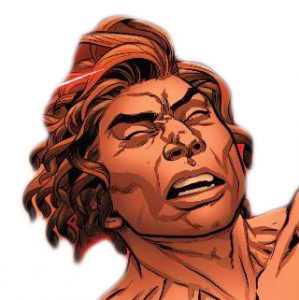 END_OF_DOCUMENT_TOKEN_TO_BE_REPLACED

Posted in General News
Tags: 2018, Figure of the year, fun, FUN! I mean it! Seriously!, Jyn Erso is the best (Tag sponsored by Disney), lots of fun, no complaining