One year after the Walt Disney Co. announced the $71.3 billion merger, it’s official. The deal, which closed Wednesday at 12:02 a.m. Eastern time, reshapes the media landscape and makes Disney an even greater entertainment behemoth. In bolstering its trove of characters and stories, the acquisition also puts Disney in a stronger position to take on Netflix and other streaming companies when it launches its own service, Disney+, later this year. (more….) 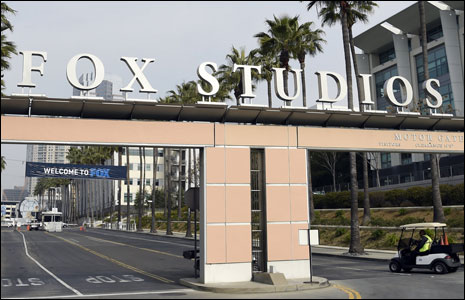 Entertainment Earth is reporting that the Disney/Fox merger is likely finalized. Click through to read their report!

Disney And Fox Are Closing In On A Deal....

It looks like a deal is closer than further away at this point. CNBC has the full story.