JTA reader and friend Derek T. reached out to me on Facebook to present me with evidence that a rare but existing variation of the Rogue One Fenn Rau exists. First samples that showed up on eBay with date stamp 63561 do not have the black line filled in on the figure’s belt buckle. The version from the CMD case packs (in Canada) as well as the Entertainment Earth figures (date stamps 70441 and 72421 respectively) both have the black paint detail added to his belt buckle. An already difficult figure to secure may have one of the most difficult variations to lock down as well. 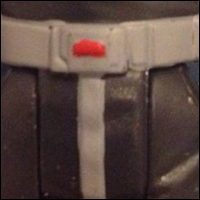 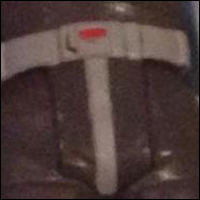 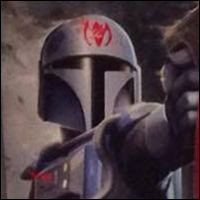 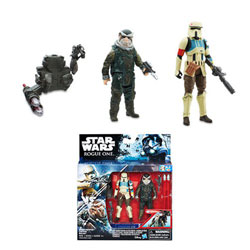 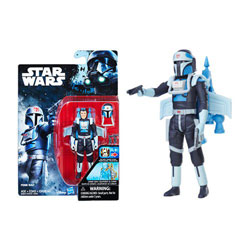 We’ve just been informed that Entertainment Earth has received a very limited amount of Rogue One 3 3/4-Inch Wave 4 cases and sets IN STOCK. This includes FENN RAU, Death Trooper, Shoretrooper, Admiral Raddus, Galen Erso, and Lt. Sefla. Click here for the full case and click here for the full set!

Don't Forget About Fenn Rau And The Bistan/Shoretrooper Two-Packs Set!

With all of the focus on Force Friday II stuff that was released, we wanted to remind you that Entertainment Earth salvaged two items that could have gone the way of the dinosaurs. You can order essentially limitless amounts of Fenn Rau and the Bistan/Shoretrooper Captain Two-Packs set, both from the Rogue One line! Both items still show a December delivery!

BREAKING NEWS! 5POA Fenn Rau And Bistan/Shoretrooper Up For Pre-order!

This is breaking news! Entertainment Earth has just put up for pre-order Fenn Rau and the Bistan/Shoretrooper Two-pack, both from the Rogue One line! Pre-order yours now for a December delivery!

Fenn Rau is ALSO being shown. Do you think he will see re-release for Force Friday? 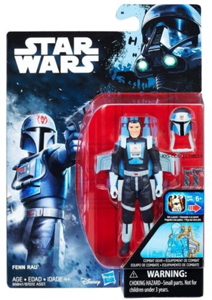 JTA regular Mark directs our attention to an interesting turn of events on a much wanted action figure. The elusive Rogue One (Star Wars: Rebels) Fenn Rau that once showed as “This item is no longer available” has just changed its status online at Walmart to “Coming Soon”. As you know, we CANNOT get a straight answer on this figure from official sources. Can this product page update serve as any glimmer of hope, a sign or guarantee that it’s still coming? Probably not, but we still believe that this currently hard-to-find figure will see future better availability – we just don’t know when exactly. 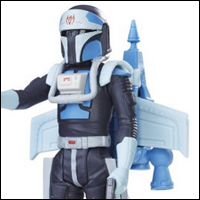 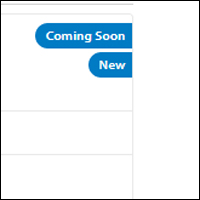 UPDATE: It DID say “Coming Soon” earlier (see attached screen shot as evidence), but it’s now showing as “No Longer Available”. I guess our hope is shot down now.