Several European governments have asked Disney to reduce the video quality for Disney+. The service will launch tomorrow in several major European countries, however, because of the ongoing coronavirus pandemic, several governments are afraid that above average usage of streaming services by people told to stay at home may congest the internet. Even though German internet providers reassured that there’s more than enough capacity, at least in Germany, Disney complied and the service will reduce the bitrate in Europe for the next few weeks. Furthermore, France asked Disney to postpone the launch of the streaming service. So now Disney+ will launch two weeks later in France.
Disney is not the only company to reduce the video bitrate in Europe, YouTube, Amazon Prime and Netflix also reduce bitrates. So you may get somewhat less than optimal video quality in Europe for the time being. Maybe some European countries need to upgrade their internet infrastructure. According to reports Switzerland is even considering to disable video streaming services in the country until further notice. At least that is not an option in the other European countries. If you watch videos on various streaming platforms in Europe you may see some artifacts here and there. It’s not you then, it’s the streaming service!

Darkside Toys has listed the European Exclusive wave of Vintage Collection repacks for pre-order. I’ve been including these in my overall list of TVC figures being released this year, but perhaps that skewed the results a little since they are European exclusives. No images of carded samples of these figures (or the 41st Clone Trooper) have been spotted as far as I know, so hopefully we’ll see them at NY Toy Fair. If you live in a European country and missed out on these figures, here is your opportunity to get them! 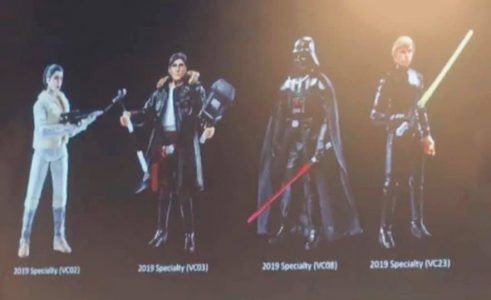 END_OF_DOCUMENT_TOKEN_TO_BE_REPLACED

British website Toyworld reports that toy sales for the Amazon stores in Europe’s most important toy markets UK, Germany and France are very strong. In market share terms toys is actually one of the few product groups in which Amazon in Europe has a better performance than in the US. Meanwhile Toys R Us UK is close to filing for insolvency. (more….) 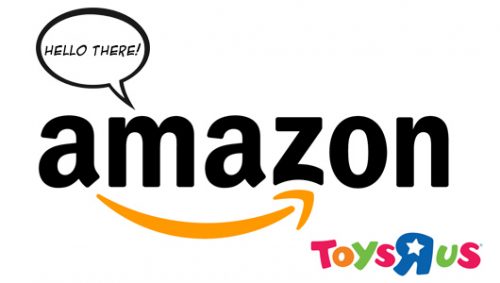