Stephen Schiff will be the showrunner for the upcoming and as of yet untitled Disney+ Star Wars show about Cassian Andor (Diego Luna will reprise the role, as you remember). Schiff was, among other things, a writer/producer for the excellent show “The Americans”. He also wrote a few movie scripts, among them the 1997 adaption of “Lolita”, the Clint Eastwood movie “True Crime” and the Oliver Stone drama “Wall Street: Money Never Sleeps”. So even if that means that Schiff has no experience with genre work, he has experience writing both Hollywood movies and tv shows. Maybe he’s a Star Wars fan, and if not, he has plenty of time to get acquainted with the franchise.
Nothing else is known about the Cassian Andor series yet. I suppose we’ll learn more about Stephen Schiff’s plans for the show next year. We’ll keep you posted! 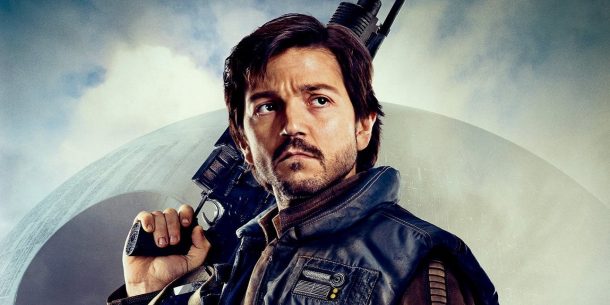