Wow! This is fascinating! Entertainment Earth has rescued the remaining units from Toys R Us of The Black Series [Phase III] 6″ Commander Gree figure. Order it if you missed out the first time! It arrives in September! This presale could also be a reorder, but we imagine that’s very unlikely. 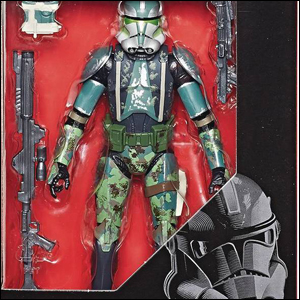 NJ Toys & Collectibles have posted an update about TBS6 Commander Gree. IN their update they state “We regret to inform you that Hasbro has notified us they have decided NOT to offer Commander Gree again.” They also leave it open stating that once they receive a “final word” from Hasbro that they will begin refunding pre-orders. What a disaster. It feels like the perfect figure for re-release in this line! Special thanks to JTA reader Brian F. for the update.

It looks like Commander Gree is making a return, folks. The former Toys R Us exclusive is now up for pre-order with an April 2019 delivery at NJ Toys & Collectibles!!

Did You Ever Think You'd See TBS6 [P3] Commander Gree Pile Up?

JTA reader Agustin has sent us news that the Julio Cepeda toy store in Monterrey, México (which had tons of TBS6 [40th Anniversary] figures last year), now has at least 30 Commander Gree figures for USD $28. This is a strange sight for American collectors who have barely witnessed this figure hit. 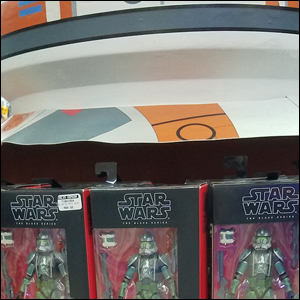 JTA reader and friend Justin G. has a friend who has found the Toys R Us exclusive TBS6 [P3] Commander Gree in Hong Kong China. It’s only moments away from hitting the USA! 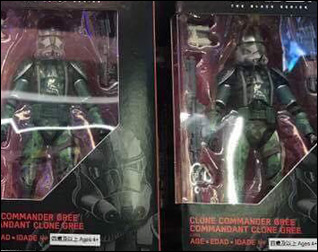 ToysRUs.com releases details about their exclusive The Black Series [Phase III] 6″ Commander Gree as well as their other SDCC exclusives. SPOILER: It will be available July 20th online. Check out the rest of the details online! 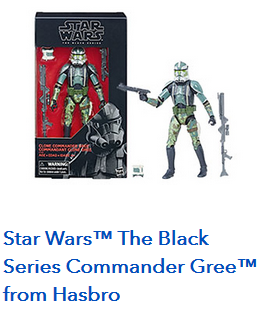