Update: Princess Leia (Boussh) Helmet has also been announced, but the pre-order page on LEGO’s web site is not currently live. 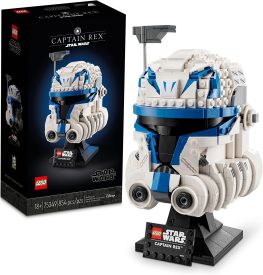 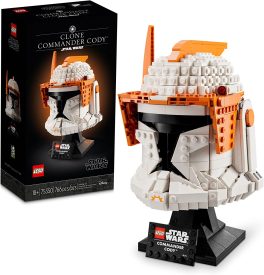 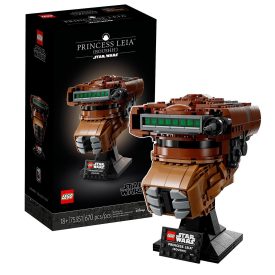 Commander Cody is featured on the next The Bad Batch character poster. Click below to check it out! 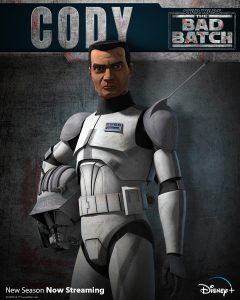 The next two cards from the weekly Topps Star Wars Living Set are now out. Featuring the iconic blue starfield and the impressive artwork of Kris Penix, check out Bo-Katan Kryze (#165) and Commander Cody (#166). Each Tuesday, two new cards will be released and be only available for one week. Click here to view the entire Star Wars Living archive, including individual print runs. 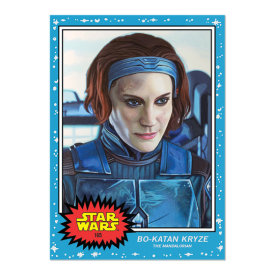 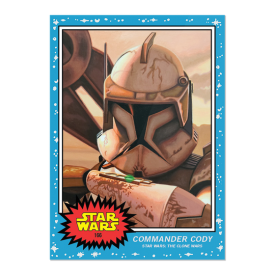 Hot Toys announced a brand new Commander Cody figure earlier today! His tentative release date is Q1 or Q2 2020, so plan ahead! This Cody comes with an unmasked head, an alternative helmeted sculpt plus various accessories. You will get the usual hands, various blasters, a jet pack which can be magnetically attached, plus the obligatory stand. You will also get light up holograms of Palpatine, Obi-Wan, Yoda and an Airborne Trooper, which Cody can hold in his hand.
Check out many more photos on the official Hot Toys website! 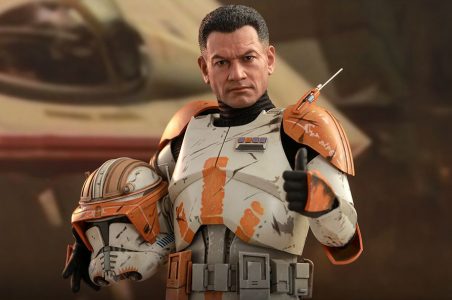 Commander Cody approves of his figure

There are plenty of new reveals today for the Sideshow Collectibles Online Comic-Con event, including many new Hot Toys Sixth Scale figures. It looks like Hot Toys has entered the Clone Trooper market with Commander Cody and the Airborne Trooper. Click below to check out all of the figures on their preview page, including Princess Leia (Bespin Outfit), Range Trooper, Mimban Stormtrooper, Jango Fett, two versions of Chewbacca, and an R2-D2 packed with tools! 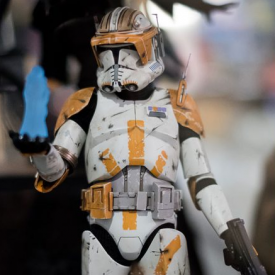 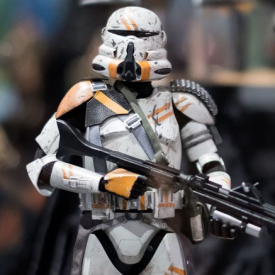 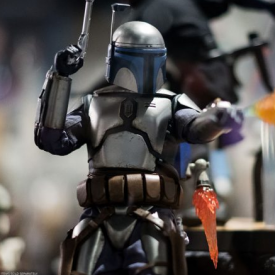 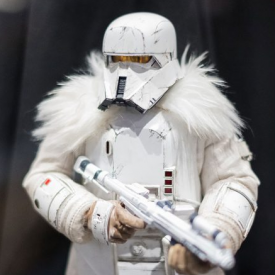 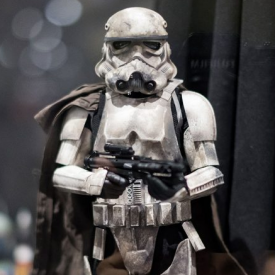 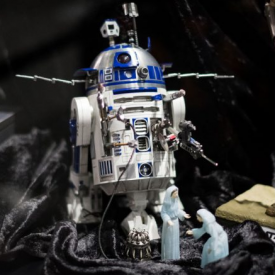 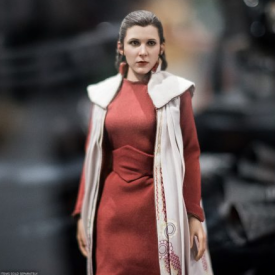 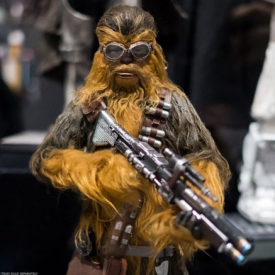 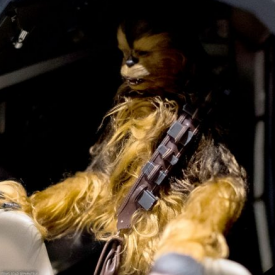