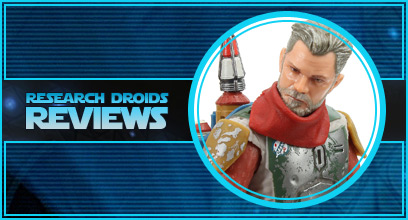 Let me preface the following discussion by saying that I have nothing against the concept of deluxe figures. If a figure receives many more paint apps and/or accessories, if a figure requires extensive new tooling and many parts (maybe because of size) then a “deluxe” label is deserved. All these things cost money and when production costs are increased because of all the extra effort put into a figure then it’s only ok to ask for more money. However, I argue that Hasbro does nothing of the sort with their Black Series deluxe figures. Let us take a close look at the newly revealed Cobb Vanth figure to see why I think Hasbro’s version of “deluxe” is a scam and rips off collectors by asking for extra money without putting the extra effort in it. Click through for more! 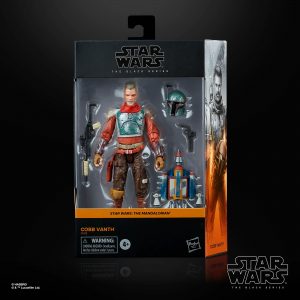 Hasbro’s idea of a deluxe figure

END_OF_DOCUMENT_TOKEN_TO_BE_REPLACED

The next two cards from the weekly Topps Star Wars Living Set are now out. Featuring the iconic blue starfield and the impressive artwork of Kris Penix, check out Cobb Vanth (#191) and Sagwa (#192). Each Tuesday, two new cards will be released and be only available for one week. Click here to view the entire Star Wars Living archive, including individual print runs. 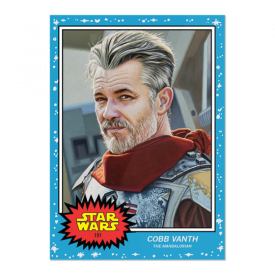 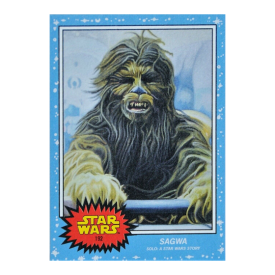