In Hand Look At The TVC ARC Commander Havoc

Marc D’Urso shares his new acquisition he received today from Walmart Canada. Click below to check out an in-hand look at the Walmart exclusive  The Vintage Collection ARC Commander Havoc figure.

The Vintage Collection Commander Colt Back Up For Pre-Order

If you missed the pre-order window the first time, the Walmart exclusive The Vintage Collection Commander Colt is back up for pre-order. 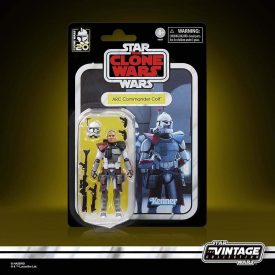 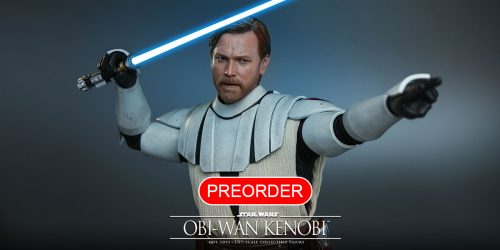 Hot Toys is also celebrating the 20th Anniversary of The Clone Wars, and their first release is Obi-Wan Kenobi (TMS095). Get the full details and gallery after the jump! 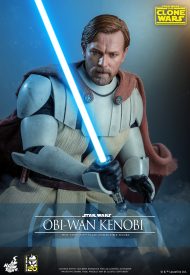 END_OF_DOCUMENT_TOKEN_TO_BE_REPLACED

This week’s round of pre-orders are all exclusive to Walmart and Target. Click below for pre-order pages. Some product pages may not be live exactly at 1 PM Eastern.

Update: All pre-orders are now live 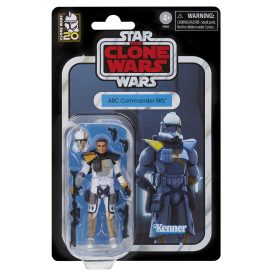 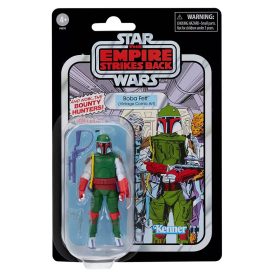 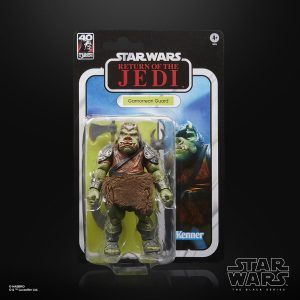 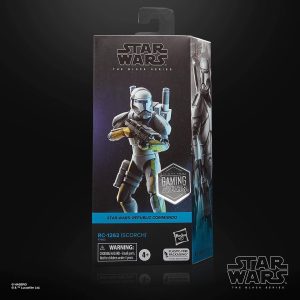 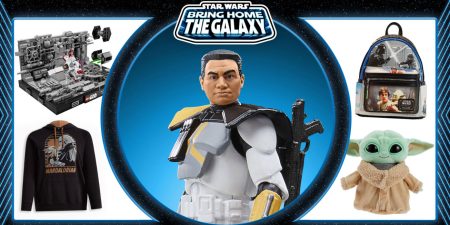