The Star Wars “Saga” line is officially two decades old. We’re revisiting all of the figures that made up this unprecedented lineup. Today, we continue with 2002’s Star Wars “Saga” [Phase I] Clone Trooper (Republic Gunship Pilot) (’02 #49) figure. Check out the new review template, the all-new Photo Gallery, the rewritten review, and the other content we updated as we celebrate the 20th Anniversary of the line that supported Star Wars Episode II: Attack Of The Clones.

Hot Toys Attack of the Clones Pre-Orders Are Live

Sideshow Collectibles has opened up pre-orders for all of today’s Hot Toys reveals. Click below for each pre-order page. 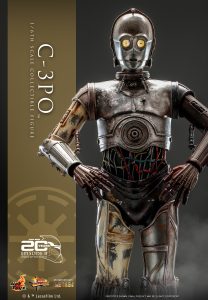 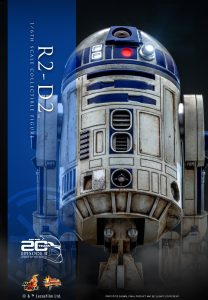 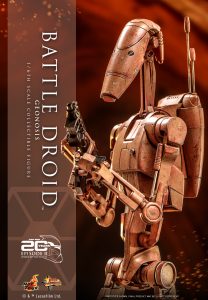 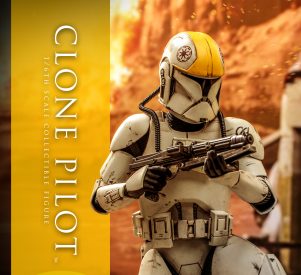 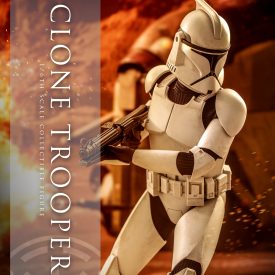 Hot Toys continues their Attack of the Clones announcements with the Clone Pilot (MMS648) sixth scale figure. Click through for gallery images and details! 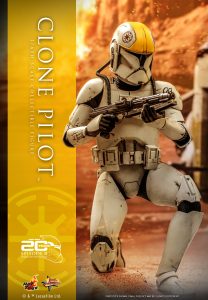 END_OF_DOCUMENT_TOKEN_TO_BE_REPLACED

Welcome to another one our JTA Presents: Evolutions features! Let’s check out how close or far we are from having an ideal Hasbro 3.75″ Clone Pilot action figure. Have we arrived at definitive status yet? Weigh in and let us know what conclusion you’ll come to by clicking through and adding your two cents in the comments!