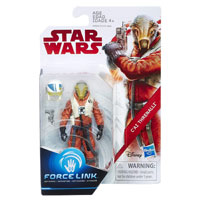 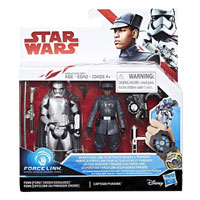 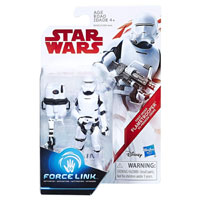 We’re adding the last wave from the Star Wars [The Last Jedi] line starting tonight. Check out C’ai Threnalli in our first Visual Guide update from this wave. Make sure to also read our full review on this figure. 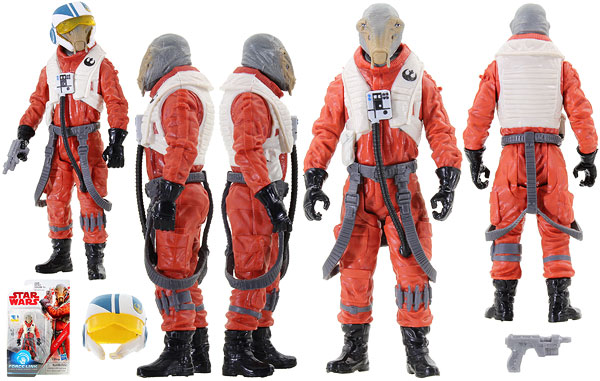 Did you know that C’ai Threnalli was in The Force Awakens too? And did you also know this Abednedo speaks English? Thankfully the action figure of this character has been saved by Entertainment Earth, and it’s coming in May. But we have an advanced look at him for you right now. We have also added new images since our sneak peeks and the review is also complete. See why this is one of the nicest 5POA figures in the entire Star Wars [The Last Jedi] line in our Research Droids Reviews today! Be sure to leave your thoughts in our comments section, vote in the poll or even comment about it on our Facebook page. Click the banner below for the direct link to the review! As always, you can also send your review requests via email if you’d like to see something that we didn’t cover yet.

We have a sneak peek for you of the last wave of Star Wars [The Last Jedi] Force Link figures. Although most of these cancelled figures have been saved by Entertainment Earth, this line has shown everyone that new Star Wars Entertainment is arriving at a pace that doesn’t benefit merchandising and can’t be sustained by retail. Anyway, be sure to check out C’ai Threnalli, First Order Flametrooper and the single-packed Emperor Palpatine right now in our RDRs. Reviews start Sunday!

JTA reader Nathaniel D. sends us a report that the C’ai Threnalli wave is hitting Canadian Walmart stores too. Also, check out the paint job on Rose (First Order Disguise) he found there too. 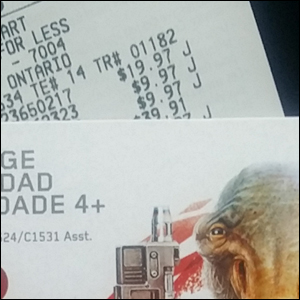 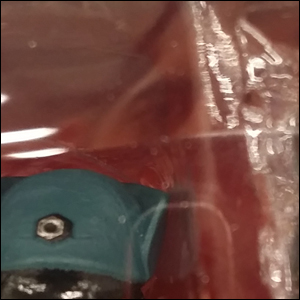 JTA reader Paco LAG has found the latest wave of Star Wars [The Last Jedi] figures (the Threnalli wave) at his local MAXI store in Canada. Remember, the only way USA residents can get this wave is directly from Entertainment Earth, or one of their wholesale clients. 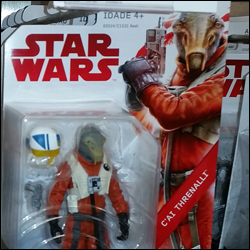 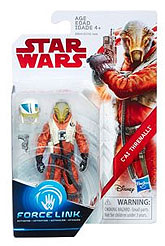 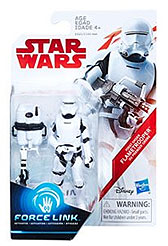 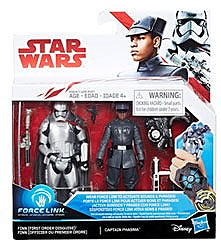 In case you didn’t know, pre-orders for new products are imminent. Amazon has prepared for this event as they’ve listed three new figures in the Star Wars [The Last Jedi] Force Link collection. Check out Emperor Palpatine, C’ai Threnalli and First Order Flametrooper. (Wouldn’t a First Order Snowtrooper have made the most sense ?) 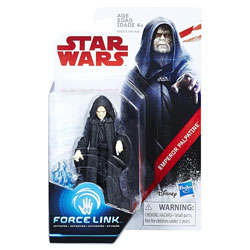 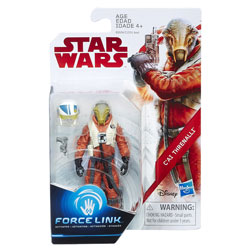 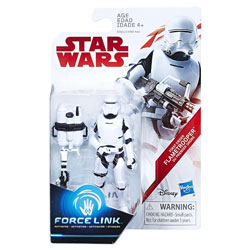