Could Disney Be In Real Trouble Further Down The Road?

Perhaps you already know that Bob Iger announced his (most likely temporary) return as quasi CEO of Disney last Sunday, he’s taking over again from Bob Chapek so he can steer Disney through very stormy waters. But Bob Iger’s return is not what I want to focus on. I want to talk about Disney’s current situation and how and if it might affect their future. So please click through for a discussion! 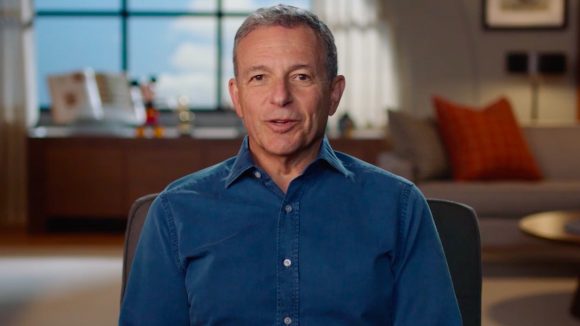 Hello there, I’m back!

END_OF_DOCUMENT_TOKEN_TO_BE_REPLACED

BREAKING NEWS: Bob Iger Steps Down As CEO Of Disney

Bob Iger steps down as CEO effective immediately, he will be an executive chairmain through 2021. Bob Chapek, who used to oversee the Disney parks, will be the new CEO of Disney.

Not much else is known at the moment, we will update this article once more details emerge. 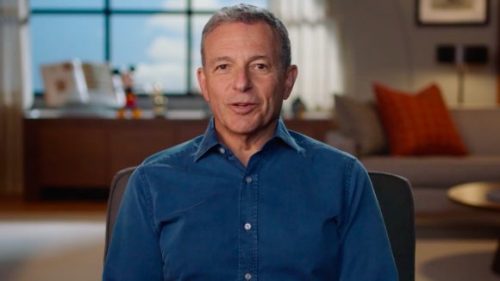 Disney presented their Q1/2020 earnings yesterday (their Q1 is the fourth quarter of 2019). I will not dwell on the numbers, instead I want to talk about what Disney had to say about Star Wars. Bob Iger didn’t reveal all that much, but a few interesting details were mentioned in their report and earnings call, including plans for The Mandalorian. Click through for more!

END_OF_DOCUMENT_TOKEN_TO_BE_REPLACED 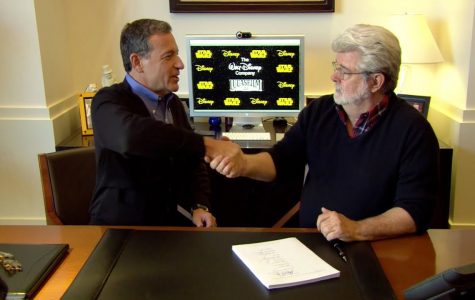 END_OF_DOCUMENT_TOKEN_TO_BE_REPLACED

Galaxy's Edge Was Originally Meant To Have An Original Trilogy Theme

Now this is somewhat of a surprise. Former Disney Imagineer J Daniel Jenkins was interviewed for the Dreamfinders podcast and revealed that Galaxy’s Edge was originally supposed to be about the Original Trilogy, featuring one or two planets from those movies. But then all things changed when Bob Iger saw dailies for The Force Awakens and decided that the new Star Wars land must be about the new trilogy and feature the newly created Disney content. Click through for more info! 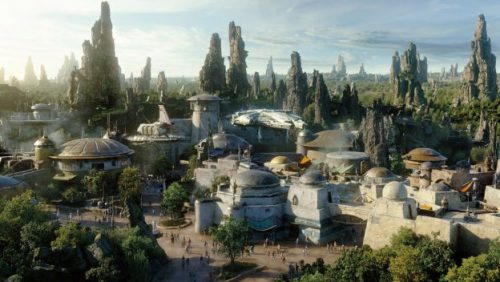