Our good friends at Rebel Force Radio have just released a brand new podcast featuring the wonderful Ashley Eckstein, who will always be the original Ahsoka Tano! Check it out! 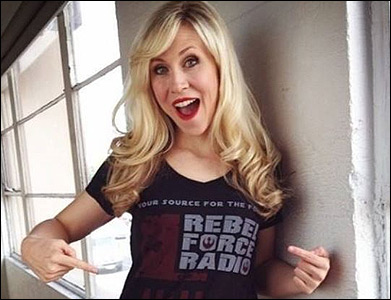 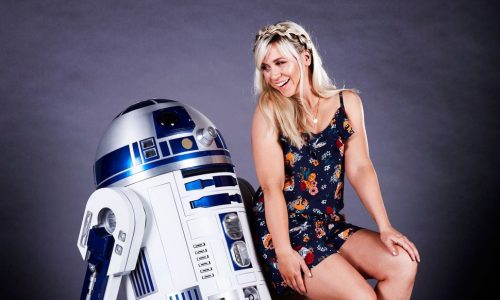