The Vintage Collection: The Ninety Six - THE POWER OF THE FORCE Amanaman

Welcome to another entry in our The Vintage Collection: The Ninety Six column. Hasbro recently committed to collectors that they will be “focusing” on characters in The Vintage Collection that fall under “The Ninety Six” banner. If you’re new to this, it means that there needs a modern counterpart for every classic Kenner figure. Between 2020 and 2021, Hasbro’s made an admirable effort by focusing on these characters. But there is more work to be done, and we’ll figure out where we are step by step. Today we assess Amanaman. 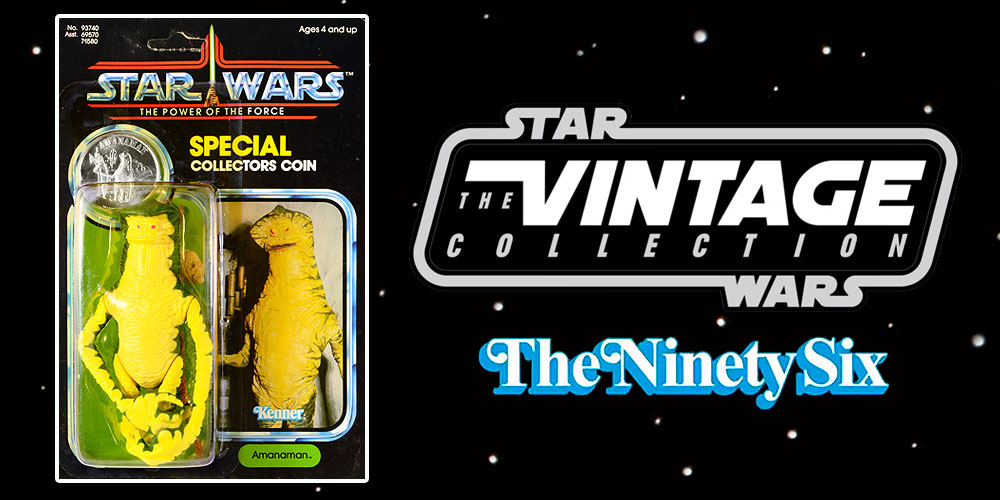 END_OF_DOCUMENT_TOKEN_TO_BE_REPLACED

We are finishing the Trilogo line up with the final 15 The Power Of The Force Kenner figures, and there weren’t any coins provided with them. Today we revisit Amanaman. See the full card art and additional notes by revisiting 1985’s THE POWER OF THE FORCE Amanaman figure HERE. 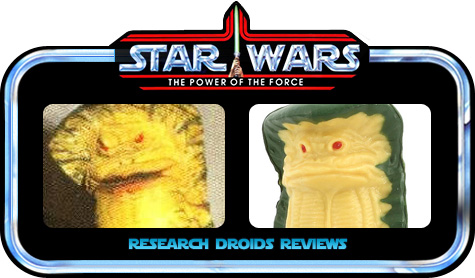