We’ve been asked by our @SWTVC friends on Instagram to participate again in their yearly March Madness TVC event! While not an official Hasbro event, several key members of the Star Wars team have let us know they follow this each year. In the past, many top figures in the tournament have become action figures shortly thereafter. If you are an O96 OG, or a modern media fan, use this chance to rally others to your cause! Click here for the rules and to leave a comment with your top 25 new TVC figures. 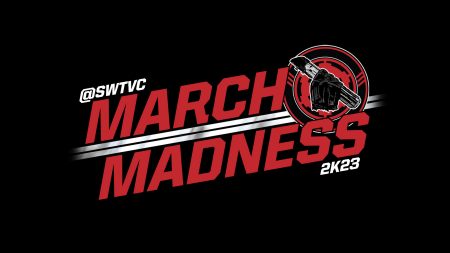 Comment below with a ranked list of your most-wanted all-new Vintage Collection figures! You can select up to 25 choices.

@SWTVC on Instagram will be using the results to build this year’s #SWTVCMarchMadness bracket, so choose wisely.

1. Rank your choices in order, with your most-wanted figure at #1.
2. Be as specific as possible. For characters that wear multiple outfits, include details such as the movie, TV season, and/or planet where they appear.
3. Focus on newly tooled figures. They can be never-before-made characters or updates to existing figures, but be mindful of what already exists, and please do not include repack requests.
4. One character per slot. Other than two-packs of small characters, please do not put multiple characters on a single line. If you want the Bad Batch or the Ghost crew, for example, list the characters individually. The ONLY exceptions here are the Tonnika sisters, who we will be combining into one choice for the bracket as we did the past two years.

You have from now until 11:59 pm PT on Tuesday, January 31 to create and submit your lists.

Be sure to spread the word! The more people who participate, the better the results will be. Last year we received over 400 lists covering over 1,200 different figures, and we’d love to get even more this time.