Now this is big news, Studio Ghibli, who are known for movies like Spirited Away, Princess Mononoke and Howl’s Moving Castle (to name just a few), just announced on Twitter that they will work with Lucasfilm on some yet undisclosed project. The official Star Wars Twitter account then retweeted the reveal. So it’s official.

Will it be for Star Wars Visions 2? Could it be a proper animated movie? No details are known yet but the prospect of Studio Ghibli working on a Star Wars project is certainly very exciting. Studio Ghibli’s Academy Award winning animated movies are among the very best in the genre. Maybe a proper full length movie would be a logical step after the shorts we got in Visions. But we have to wait for more details. Would you prefer it if Studio Ghibli made a proper movie or would you also be happy if it’s “just” a short for Visions season 2? Of course there’s always a chance the project is not related to Star Wars at all and that Studio Ghibli will develop something original for Lucasfilm, but Star Wars seems like a good fit, especially after Visions. And the official Star Wars Twitter account retweeted the reveal for a reason probably.

UPDATE: the Studio Ghibli project is a Mandalorian short titled ” Grogu and Dust Bunnies” and it will be released on November 12th, the 3rd anniversary of The Mandalorian! 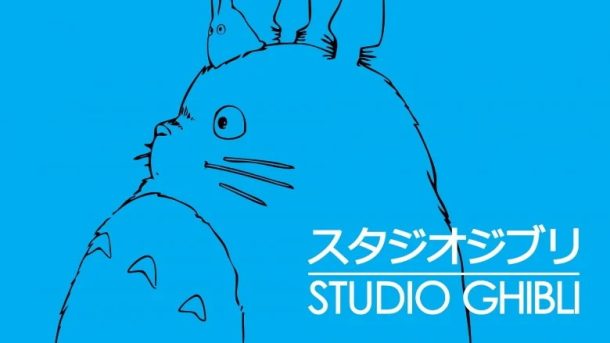