Lucasfilm Officially Announces The Cast For The Acolyte

Not all that much is known yet about The Acolyte. The lead star Amandla Stenberg was announced previously, several leaks and rumours revealed several other cast members, and today Lucasfilm officially revealed who will be the main stars in the upcoming series. Click through to find out who the main cast is!

And here is the main cast!

So who will be in The Acolyte?

From left to right we get…

What else is known? The Acolyte will be set in the High Republic era, and a former padawan will reunite with her Jedi Master to investigate crimes, but they soon find out that there is much more to it than meets the eye. Lucasfilm defines the series as a “mystery-thriller”. The Acolyte will also be filmed in the UK, like Andor, apparently at Shinfield Studios, there are leaked photos of an outdoor set. So maybe the series will also make no or minimal use of The Volume, similar to Andor. 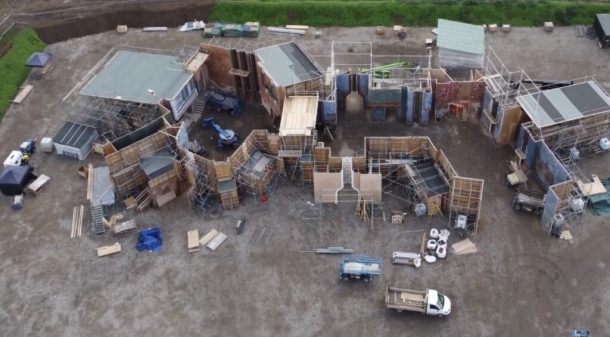 Filming for The Acolyte began in October, we can expect a late 2023 release, but no exact release date is known. 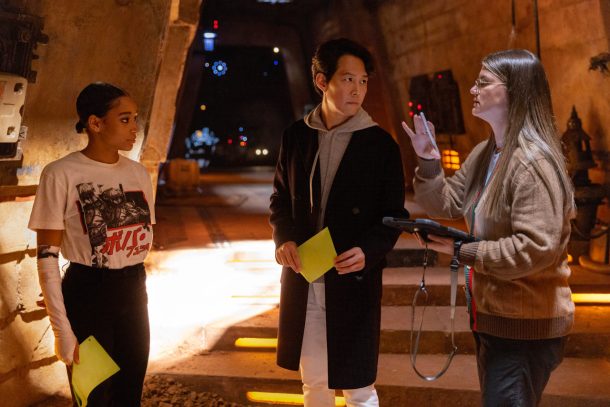 On the set of The Acolyte, showrunner Leslye Headland with Amandla Stenberg and Lee Jung-Jae – source: StarWars.com

What do you think about The Acolyte, based on the little we know so far? Are you excited? Or do you have little interest? My personal feeling is that The Acolyte may be the least popular Star Wars series on Disney+ yet, given the relatively unfamiliar setting (High Republic era) and all new characters that no one knows anything about, so there is no name recognition. But of course it’s always possible The Acolyte does what The Mandalorian did and becomes a surprise hit, that show too had all new characters, but to its advantage it is set in the (post) OT era and borrows heavily from the overall OT aesthetic. However, The Acolyte has the advantage of showing us Jedi in their prime with the Sith acting and scheming in the background. So we can certainly expect to see quite a few lightsabers, and since Yoda was already around back then and a Jedi Master a cameo or guest appearance by him are certainly possible.
So far the High Republic era has only been explored in books and comics. So let’s see what the live action adventure will add to Star Wars. But it will be some time before we find out.

The official press release on StarWars.com