UPDATED: Yet Another Star Wars Movie In The Works

While Lucasfilm won’t confirm anything usually quite reliable trade magazine Deadline has learned that Damon Lindelof is working on a new Star Wars movie. He will work with a yet to be named co-writer on the script. According to Deadline Lucasfilm have also found a director for the project, the two times Oscar winner (for documentary shorts) and Ms. Marvel director Sharmeen Obaid-Chinoy, so not Bryce Dallas Howard or Deborah Chow who both have worked on The Mandalorian and Obi-Wan Kenobi.
Lindelof is certainly best known for LOST (he was showrunner with Carlton Cuse, JJ Abrams left after the pilot and had no input after that) and how everyone ended up in a church in the Afterlife, he also is responsible for critically acclaimed shows like Watchmen and The Leftovers. As far as movies are concerned Lindelof wrote Star Trek Into Darkness and the Alien prequel Prometheus, and both movies do not necessarily excel in the script department. If you wonder what happened to Patty Jenkins’ Rogue Squadron, it was removed from Disney’s release schedule for good in September, it had been removed before, then it was reported Jenkins is back… and now the movie seems to be really dead. There is no word yet when or if Taika Waititi will begin filming his Star Wars movie. There is a tentative release date for a Star Wars movie in 2025. It seems Star Wars will keep its focus on Disney+ series for the time being.

UPDATE: the Hollywood Reporter believe they know who the co-writer is: Justin Britt-Gibson, who worked on series like Counterpart. They also say that the movie will be standalone, but that it could be expanded into a trilogy. The movie will allegedly be set in the Sequel Trilogy continuity, and characters from the trilogy may appear in the new project. Filoni may have been present in the super secret writer’s room when the project was conceived. Take all this with generous doses of salt. As usual. 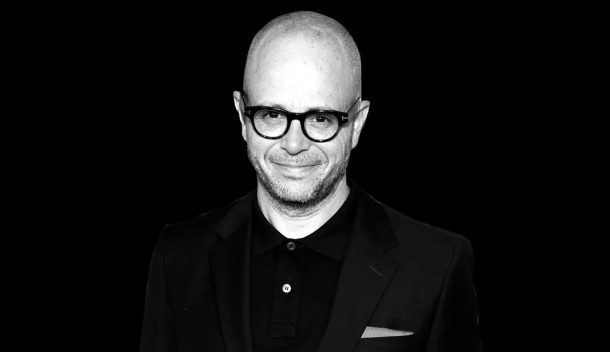 Next Article: The Black Series Dark Trooper Available For $19.85 On Walmart.com