Iron Studios has revealed their latest 1:10 scale statue, based on Darth Vader as seen in Rogue One. Click through for complete details and images. 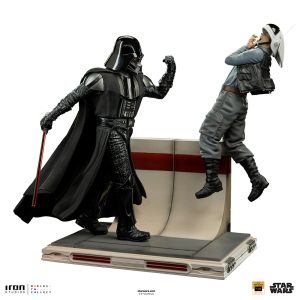 Ruthless and moved by pain, bitterness, and hatred that led him to the dark side of the Force, the imposing and unmistakable figure wearing black armor walks along one of the narrow corridors of the rebel ship known as Profundity in search of the stolen imperial plans, where a small group of rebel soldiers tries to stop him in vain. Using the power of the Force in a lugubrious way, with his left fist clenched he suffocates one of the soldiers, lifting him to the air, while he moves his red lightsaber repelling shots from the other soldiers’ blaster weapons. One of the most memorable scenes in the entire Star Wars saga, presented at the end of the movie “Rogue One: A Star Wars Story” that moved and impacted fans in the movie theaters worldwide, now is portrayed by Iron Studios, now with their global license, in the statue “Darth Vader BDS – Rogue One: A Star Wars Story – Art Scale 1/10”, where the fearsome Lord Sith is seen in action like never before.

Set between the events seen in the movies “Star Wars: Episode III – Revenge of the Sith” and “Star Wars: Episode IV: A New Hope”, Rogue One: A Star Wars Story tells the story of how a small and brave group from the Rebel Alliance led by Sargent Jyn Erso and Captain Cassian Andor, managed to steal the construction plans of the most powerful imperial weapon called Death Star, which made possible for the rebels to identify a weak spot on the planet destroyer station and gave the chance of a decisive victory against the Empire. In the movie, the fearsome Lord Sith Empire’s second in command reappears to supervise the last steps of the project and test the battle station of the Death Star. In the end, he personally intervenes to recover the weapon construction plans, stolen with success by the rebels.

Seen for the first time on their booth at D23 Expo 2022, where Iron Studios also presented it, already as a part of their global licensing, the statue Darth Vader BDS Rogue One is an old and desired request of many fans and collectors, now fulfilled. Based on the official references, replicating the smallest details of the scene and bringing the most beloved villain in the history of cinema with the possibility of interchangeable exchange of his lightsaber for the exhibition of the weapon with a movement effect or static. Revealed in detail on the monthly show Inside Iron Studios Day of September on YouTube, the statue is already available for Pre-Order. Soon more news from a galaxy far, far away will be delivered by Iron Studios.

Iron Studios is a Brazilian company that specializes in high-end collectible statues.

Conquering the most demanding fans and collectors since 2013, the company values ​​a standard of excellence in its products and constantly seeks to improve its concepts. Iron Studios operates worldwide, working with items derived from the most successful property licenses in pop culture, always presenting more news, thus expanding its collection.

With realistic figures in 1/10, 1/20, 1/6, 1/4, and 1/3 scales, many of them compose diorama sets, and they are all limited edition. The predominant material of the statues is Polystone, a high-density resin very resistant to heat and humidity, and it can also contain pieces of PVC, metal, resin, and fabric. 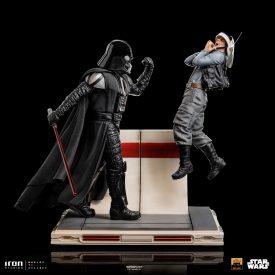 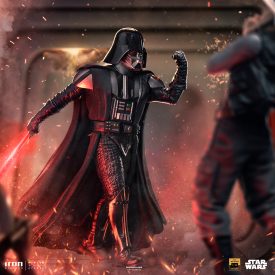 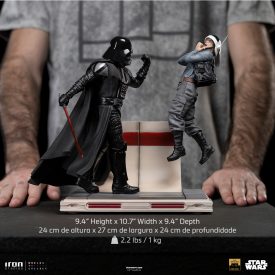 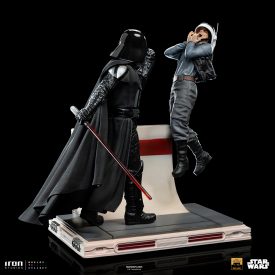 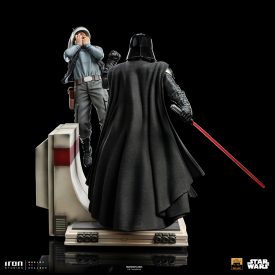 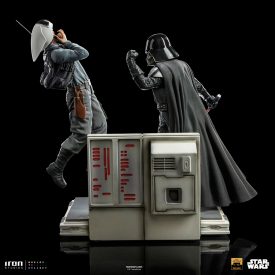 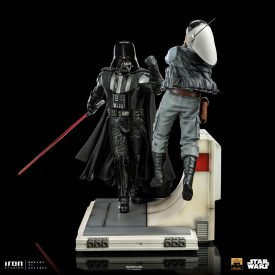 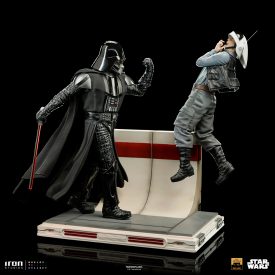 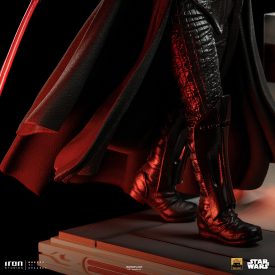 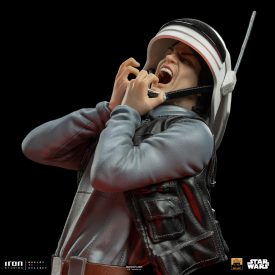 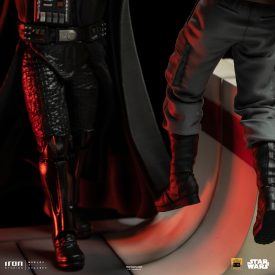 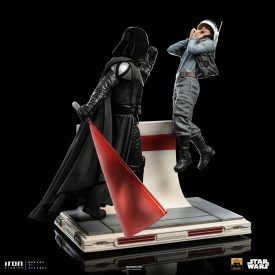 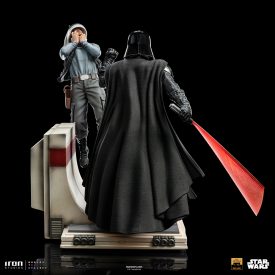 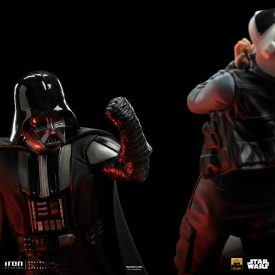 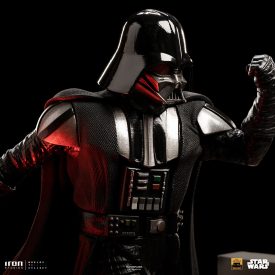 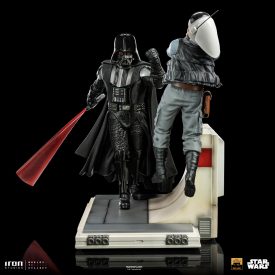 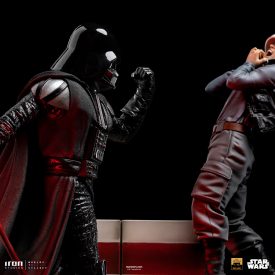 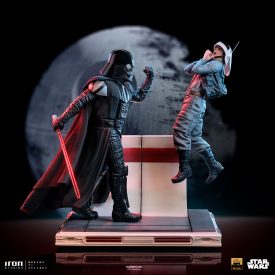