Dion M. from Auckland, NZ shared a great find to the TVC Facebook group: Darth Vader (Dark Times) (VC241). This figure has not been announced yet and will probably be officially revealed as a part of tomorrow’s Obi-Wan Wednesdays. This figure will likely round out Wave 35. He also found Reva (Third Sister) (VC242) and the rest of the wave as well at Farmers. Crazy that these figures are listed as shipping in September but are already on shelves in New Zealand! There are also quite a few reports of the rest of the wave in the SWNZ Facebook group. 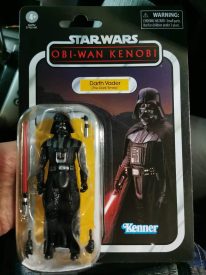 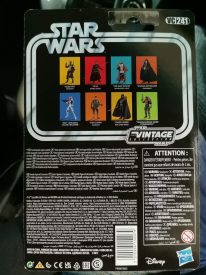 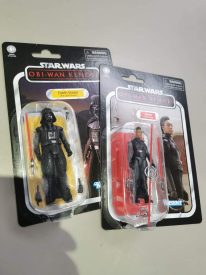 Previous Article: If You Haven't Ordered This Yet, You May Want To NOW: TVC Deluxe Boba Fett