Hasbro Begun Their Intentional Reduction In Plastic For Marvel - Is Star Wars Next?

Hasbro indirectly announced and showed what looks to be the new packaging will look like for their Marvel Legends line (which is a 6-inch scaled line of action figures). It isn’t outside the realm of possibility that they will try something similar with The Black Series line. Generally speaking, people seem unhappy with the new format. 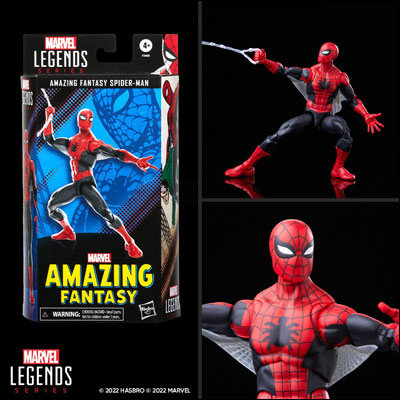