What's The Deal With The Walmart Exclusive TVC Stormtrooper?

If I had written this article the day of the announcement, it might have looked pretty ugly, not that this post will be much better. But in all seriousness, what’s the deal with making The Vintage Collection Stormtrooper from A New Hope a Walmart exclusive? (more….) 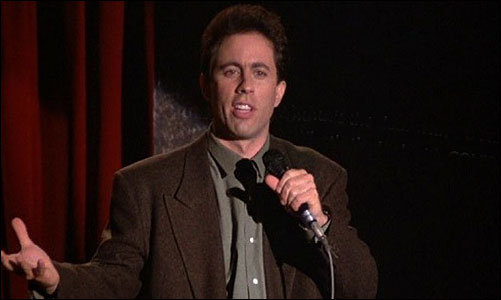 At the very least, this figure should be a Fan Channel exclusive, where collectors could buy cases as needed for their collections. If you look back at the history of this character in the 3.75-inch line throughout the years, Hasbro never treated this action figure well. The earliest figures have bizarre proportions. It wasn’t until 2004 before the collecting community received the first super-articulated Stormtrooper action figure, part of The “Vintage” Original Trilogy Collection line. That figure was placed in vintage Kenner-styled packaging, but the Entertainment logo was “Return Of The Jedi.”

In 2006, as a mail-away figure, we received the first “STAR WARS” logo Stormtrooper, but it was an inferior sculpt from 1999, and it was based on George Lucas.

Then, in 2011, Hasbro attempted another take on the Stormtrooper and then placed a revised version of the VOTC release on a vintage Kenner-styled card with The Empire Strikes Back Entertainment logo.

Now, here we are in 2022, and Hasbro FINALLY decides to get the best version of the character in The Vintage Collection on a STAR WARS card, and they make it a Walmart exclusive? What gives? Collectors want to buy armies and armies of this figure. And most collectors weren’t able to secure more than two at Walmart online.

Sure, Hasbro will probably produce an army-builder set of these Imperial Stormtroopers, but why not get this figure into a case assortment or open it up to other retailers (i.e., the Fan Channel) to meet demand? Hasbro needs to make The Ninety Six, especially army builders, more accessible to the Star Wars collecting community.