As you know, we’ve just finished up reviewing what many are calling the “greatest of all time” wave of The Vintage Collection Clone Wars figures. Yes, the wave was nothing more than simple repaints, but it added the Clone Wars entertainment logo to The Vintage Collection repertoire and added new characters to the line for the first time. If you passed on this wave of figures, you’re missing out badly. With its runaway success, we believe that Hasbro and Walmart can work together again to develop two additional waves with little to no new tooling while making collectors inordinately happy simultaneously. Click through to check out our suggestions and the figures they can use to quickly assemble two more unique figure assortments for us. (more….) 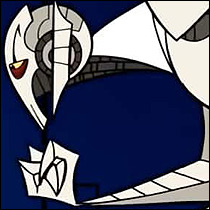 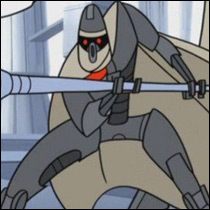 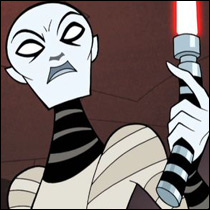 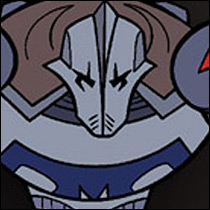 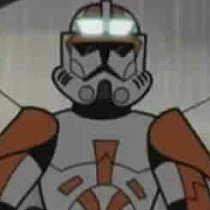 2. MagnaGuard can be a repaint of 2010’s TVC MagnaGuard (VC18) figure. Since Hasbro already provided collectors with the “white version,” they can repaint the figure in gray to recreate the versions introduced in the Star Wars saga via the Clone Wars micro-series.

3. Count Dooku can be a repaint of the figure from 2010s LC Nicanas Tassu/Count Dooku (5 of 6) Geonosis Arena Showdown (2010 Edition) set. This set contains the best-tooled version of Count Dooku, and a repaint with Photo Real would benefit the figure considerably.

4. Asajj Ventress can be a repaint of the figure from 2008’s TLC Asajj Ventress/Tol Skorr (1) Comic Packs set, unless, of course, Hasbro feels like designing an all-new figure for us.

5. Durge can be a repaint of the figure from 2008’s TLC Anakin Skywalker/Durge (2) Comic Packs set Hasbro is also free to tool an all-new figure for adoring collectors. 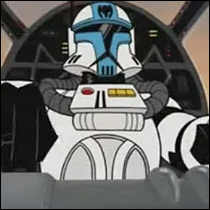 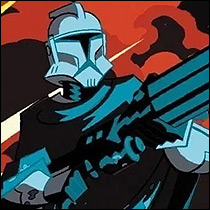 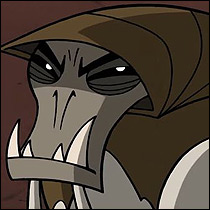 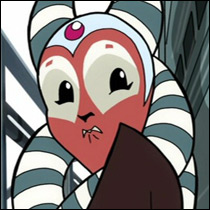 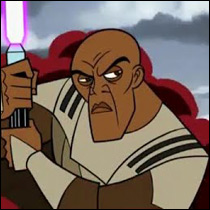 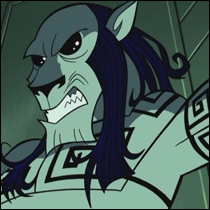 8. Clone Trooper (Hawkbat Battalion) can be a repaint of 2010’s TVC Clone Trooper (VC45) figure. We need to get all of the clones in a standard format, and this fan-favorite clone could use the upgrade. Hasbro should still keep the soft-goods poncho and mud on the legs for good measure.

9. K’Kruhk can be a repaint of 2010’s LC K’Kruhk (BD57) figure. K’Kruhk is a desperately wanted action figure for re-release by The Vintage Collection collectors. They could give the community the best of both worlds: a much-needed repack and a repaint specific to the Clone Wars micro-series. This decision would delight all fans

10. Shaak Ti can be a repaint of the figure from 2010’s LC Shaak Ti/Geonosian Warrior (4 of 6) Geonosis Arena Showdown (2010 Edition) set. This version of Shaak To has the best sculpt of all previous versions. It comes with ball-jointed elbows. But the paint operations are lacking. Imagine this figure with Photo Real updating!

11. Mace Windu can be a repaint or a retool and repaint of 2013’s TBS [P1] Mace Windu (#19) figure. Although based on the Filoni version of The Clone Wars, there is enough overlap, we feel, that Hasbro could make it work with a little bit of retooling. Or, they can give us an all-new figure too.

Next Article: HURRY! MANY TVC Tartakovsky Clone Wars Figures BACK IN STOCK!