There have been rumors floating around for a while, but now Variety has made it official with an exclusive scoop: John Williams (who just turned 90 last week) returns to Star Wars once more. He recorded the Kenobi theme for the upcoming Disney+ series last week. It is not known yet if the theme is an all new original work or if it’s based on a previous composition. It’s also unknown at this point who will score the individual episodes for the Kenobi series. But with securing John Williams for Kenobi Disney certainly landed a coup, since the composer rarely works for tv / streaming. His last work for tv is from 1985. Quite a few fans may be happy that Williams’ last work for Star Wars will definitely not be The Rise of Skywalker now. Kenobi will debut on Disney+ on May 25th. 45 years to the day after the release of A New Hope. 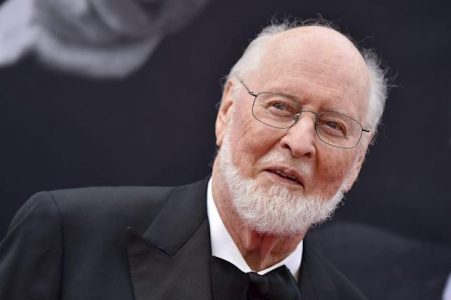 Once more with feeling – John Williams returns to Star Wars