Toy Fair was set to kick off on February 19th, with more than 700 vendors still set to attend. As of yesterday, the event is officially cancelled. 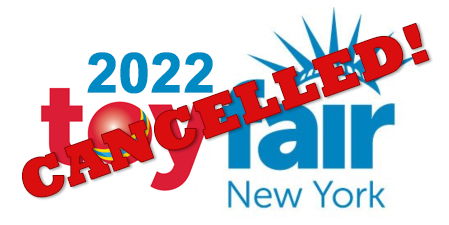