After the sudden passing of Brian Goldner Rich Stoddart acted as interim CEO for the company, but Hasbro has now named Chris Cocks as the man who follows in Goldner’s footsteps and takes over as the new permanent CEO.
Cocks has been with Hasbro since 2016 where he was the president and COO of Wizards of the Coast (Dungeons & Dragons, Magic The Gathering) and the digital gaming division. In this time WOTC more than doubled its revenue. Before Cocks came to Hasbro he worked at Microsoft as Group Product Manager, leading XBox and MSN gaming teams, with franchises such as Halo and Fable. 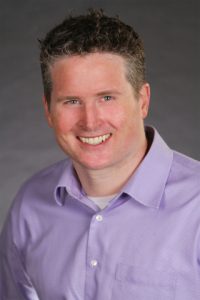