Hasbro has opened the possible floodgates of what they could bring forth in the new 4-pack Trooper Builder multipacks. The line is admittedly off to a great start with Stormtroopers, Rebel Fleet Troopers, and now Shoretroopers, but there are MANY other Trooper Builder sets they need to get out to the market. Also, they need to find a way to not limit these to two units per customer. That limitation defeats the whole point of a Trooper Builder concept. We thought we’d offer up our suggestions. Click through for more. 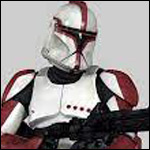 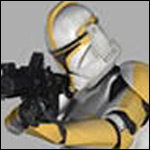 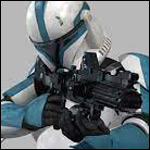 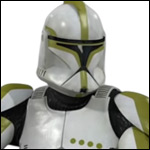 Skiff Guards
The possibilities are truly endless here, and our selections are only the tip of the iceberg. But Hasbro has produced so many skiff guard parts that there is mostly enough tooling to finally give us a few long-awaited skiff guards in the line and a desperate repack for good measure. Your mileage may vary. Yotts Oren, the “unidentified” colorful Weequay that Luke pulls into the Sarlacc Pit, the “where the heck is Barada, Hasbro” Barada figure, and the Nikto (Skiff Guard) repack, hopefully with an accurate (and much lighter) paint job this time. 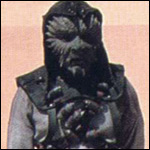 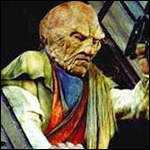 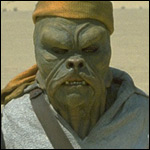 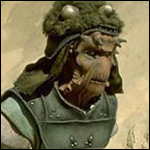 A-Wing Pilots
Many collectors would like to see many of these “rare” A-Wing Pilot action figures see the light of day again. All have been released somewhere within the collector-focused collections of the line since 2008. But it’s time to get them together in one fell swoop, with updated Photo Real and improved paint operations. Left to right: Jake Farrell, Sil Kott, Arvel Crynyd, and Mon Calamari A-Wing Pilot. And while Hasbro is on it, please release one of them carded too for The Ninety Six! 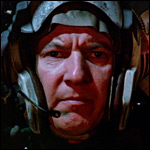 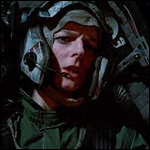 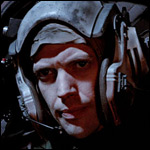 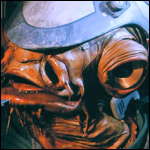 Rebel Commandos
It’s almost painful how Hasbro continues to ignore these characters in The Vintage Collection. Not only do the first two Rebel Commando figures released in 2010 and 2011, respectively, need a re-release, but there is a host of other styles and variations we need to see released as well. Soft pack. Hard pack. Trench coat. Ammo vest. Nik Sant. Etcetera. The different looks could give us MULTIPLE Trooper Builder sets. 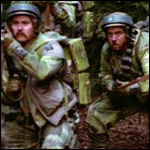 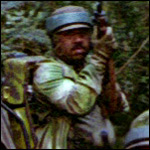 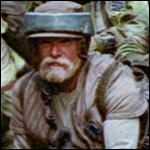 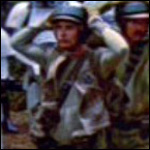 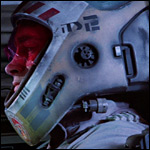 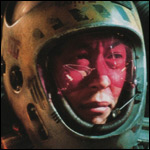 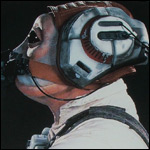 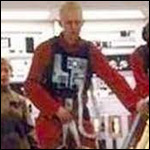 X-Wing Pilots (Battle Of Endor)
There are quite a few previously released X-Wing Pilots that could stand a re-release as well, complete with Photo Real updating. We’re recommending Dorovio Bold, Grizz Frix, Keir Santage (a first-time offering), and a repack of Wedge Antilles, hopefully with a much better paint job. 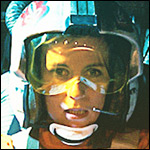 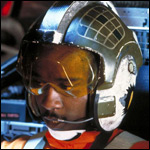 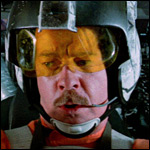 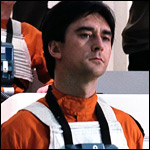 Previous Article: The Vintage Collection: The Ninety Six - THE POWER OF THE FORCE Warok